The Wedding of David Armstrong-Jones, Viscount Linley, to Serena Stanhope, at St Margaret's Church in London on Oct 8, 1993.
Getty Images
By Jasmine Aguilera

David Armstrong-Jones, Earl of Snowdon, and his wife Serena have “amicably agreed” to file for a divorce after 26 years of marriage, the couple announced Tuesday.

Armstrong-Jones, the nephew of Queen Elizabeth II and son of Princess Margaret, is the second royal to confirm a split from his wife this month. The announcement comes a week after the Queen’s grandson, Peter Phillips, and his wife Autumn also announced their plans to split.

“The Earl and Countess of Snowdon have amicably agreed that their marriage has come to an end and that they shall be divorced,” a statement from the couple’s representatives provided to TIME reads. “They ask that the press respect their privacy and that of their family.” 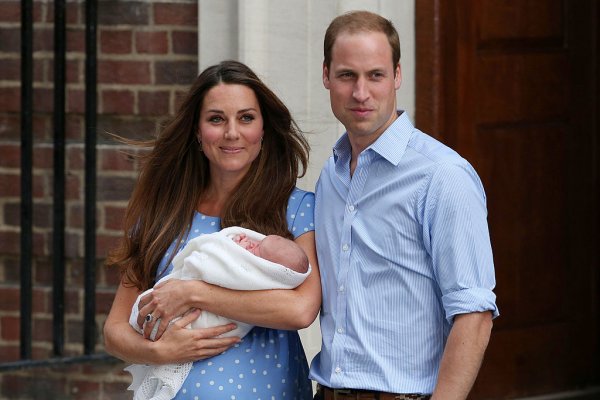 'Slightly Terrifying,' Says Kate Middleton of Royal Tradition to Pose With Newborns Outside London Hospital
Next Up: Editor's Pick