A 28-year-old man was killed and four other people were wounded in a shooting in a Hartford, Conn., nightclub, police announced early Sunday.

At around 1:27 a.m., police received a report about a shooting at Majestic Lounge, which is in Hartford’s South End neighborhood, police spokesperson Lt. Paul Cicero told TIME. Cicero said that the club has been on police’s radar in the past, including for gun violence.

Two of the surviving victims were male and two were female, Cicero told the Associated Press. One male and one female victim were in surgery as of 7:30 a.m. on Sunday morning, and two other victims were stable, police wrote on Twitter.

Cicero said that about 12 detectives were processing the scene on Sunday morning, and that the situation is still developing. He said that he did not have any updates about a possible suspect.

According to the nightclub’s Facebook page, a “Latin Saturdays” event with a DJ was planned for Saturday evening. 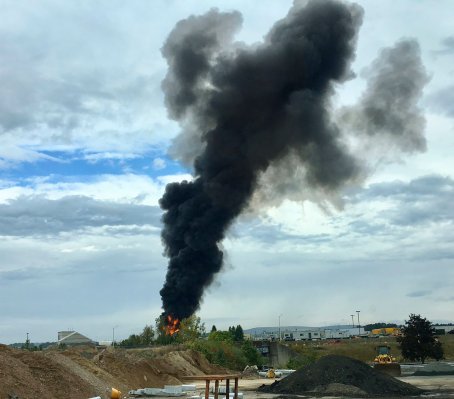 B-17 Crashes at Bradley Airport in Connecticut
Next Up: Editor's Pick