Vanessa Bryant, Kobe Bryant’s widow and the mother to Gianna Bryant, shared a message about the loss of her husband and daughter on Instagram Monday.

“My brain refuses to accept that both Kobe and Gigi are gone,” she wrote.

Bryant, his daughter and seven others were killed in a helicopter crash on the morning ofJan. 26 near Calabasas, Calif. They were on their way to the Mamba Sports Academy for a basketball tournament when the helicopter crashed into a mountain.

“It’s like I’m trying to process Kobe being gone but my body refuses to accept my Gigi will never come back to me. It feels wrong,” Bryant said in the post. “Why should I be able to wake up another day when my baby girl isn’t being able to have that opportunity?! I’m so mad. She had so much life to live.”

She added that she needs to stay strong for her other three daughters, Natalia, Capri and Bianka.

“I know what I’m feeling is normal. It’s part of the grieving process. I just wanted to share in case there’s anyone out there that’s experienced a loss like this,” Bryant said.

Accompanying the post was a video from SLAM Magazine that showed highlights of Gianna playing basketball and Kobe coaching at the Mamba Sports Academy.

The National Transportation Safety Board (NTSB) is still investigating the cause of the crash but they released an update Feb. 7.

“Our investigators have already developed a substantial amount of evidence about the circumstances of this tragic crash,” NTSB Chairman Robert L. Sumwalt in a press statement. “And we are confident that we will be able to determine its cause as well as any factors that contributed to it so we can make safety recommendations to prevent accidents like this from occurring again.”

A memorial service for Kobe Bryant, his daughter and the other victims will be held on Feb. 24 at the Staples Center in Los Angeles. 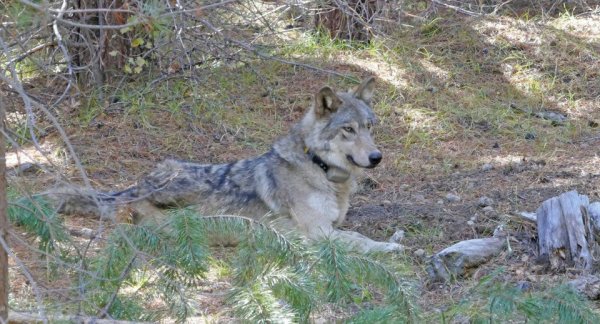 Endangered Gray Wolf Found Dead in California After Traveling Nearly 8,000 Miles Without a Pack
Next Up: Editor's Pick