With a Salty Passion that could be abrupt but endearing (most of the time), book editor Alice Mayhew, who died on Feb. 4 at 87, helped create the nonfiction genre of the blockbuster Washington insider tale. For almost 50 years, she shepherded waves of writers whom she prodded to combine journalistic reporting with literary storytelling. She had a theological belief in chronological narrative, and would slash from a manuscript any self-indulgent diversions and scribble in the margins “all things in good time” when an author tried to flash forward or circle back when telling a tale.

Books were her life, and with her raspy laugh and intense stare she helped her writers turn half-baked notions into sharply themed stories. Those who benefited from her skill were legion, beginning with Bob Woodward and Carl Bernstein, whose Watergate reporting saga she shaped into All the President’s Men. But her greatest joy, I believe, came not from her famous writers but from the fledgling ones she helped launch, year after year, into her charmed realm of Alice Authors. 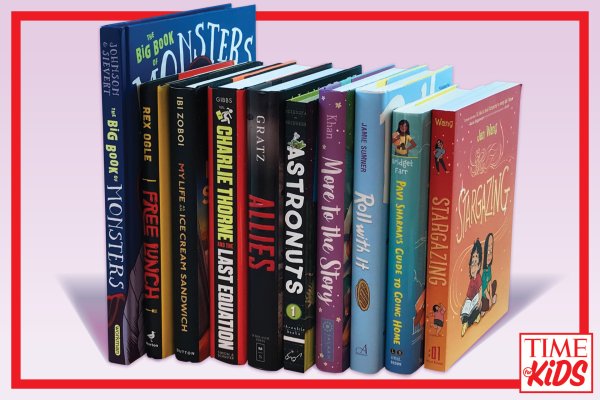 10 Children's Books to Read This Winter, Reviewed by Kids
Next Up: Editor's Pick