Macy's to Close 125 Stores and Cut 2,000 Jobs as It Reorganizes for Digital Shopping Era

Macy's is closing 125 stores and its corporate offices in Cincinnati, Ohio, as it works to restructure amid the digital retail economy. Pictured, the Macy's in downtown Cincinnati.
Ty Wright—Bloomberg/Getty Images
By Jordyn Holman and Kim Bhasin / Bloomberg

Macy’s plans to close 125 of its least productive department stores — almost a quarter of the total — over the next three years and cut about 2,000 jobs as part of a large restructuring.

The stores, including 30 that are already in the process of being closed, account for about $1.4 billion in annual sales, the company said in a statement. Across the rest of the locations, the company is adjusting its staff — reducing in some locations and increasing it in better-performing stores. The shares climbed as much as 3.5% in late trading.

Analysts have said Macy’s is weighed down by too many stores in under performing malls. It currently has more than 600 Macy’s across 43 states. Last month, it reported encouraging sales numbers for the crucial holiday season, but said it would close more than two dozens stores as it adjusts to changes in the way consumers shop.

“We’ve been saying they need to close stores forever,” said Poonam Goyal, senior retail analyst at Bloomberg Intelligence. “This is a good enough number to show that they’re doing enough to solve the overstored problem in the U.S.”

Consumers have grown more comfortable shopping online and ditching the in-store experience. Department stores, in particular, have suffered and last year, they sized up as the worst sector in the S&P 500. Many have invested in pop-up shops and brand partnerships to entice shoppers back into stores. The loss of foot traffic in department stores has had a ripple effect in malls across the country, which depend on the “anchors” to draw people to the centers.

Macy’s will also consolidate its corporate headquarters in New York, where it already makes a big part of its business. Its massive flagship store in Herald Square has been situated there since 1902. It is closing its corporate offices in Cincinnati.

In a note to employees sent Tuesday and described to Bloomberg News, Chief Executive Officer Jeff Gennette said it would be a “difficult week” for everyone at Macy’s as he outlined the path the retailer will take in coming years. He said that the structural changes were a necessity in order to return to profitable growth.

“We are making deep cuts in almost every area of the business,” he said in the note. “Every function was required to take a hard look at their organization and reset their cost base. This means the departure of many valued colleagues.”

The plan was developed over six months, Gennette said. Managers will begin sharing details with their workers this week.

Macy’s didn’t immediately respond to requests for comment about the letter.

The company expects the restructuring to generate annual gross savings of about $1.5 billion, which will be fully realized by 2022, with savings this year of about $600 million.

As part of the reorganization, which it dubbed its Polaris Strategy, the company also made a number of leadership changes. Marc Mastronardi, for one, was promoted to chief stores officer, according to a separate letter to employees seen by Bloomberg News.

Macy’s is also introducing a new small format store, and will open a 20,000 square-foot location in Dallas on Wednesday called Market by Macy’s. The store is an immersive shopping experience and multi-purpose event space, according to the letter.

Earlier Tuesday, Macy’s said it would close its San Francisco offices, which include its technology operations. The company said it would offer severance to eligible staff at the offices while some other employees will be able to transfer.

Retailers have been closing stores by the thousands as bankrupt chains liquidate and survivors shrink their footprints, having accumulated too much selling space as shoppers went online. More than 9,000 stores closed in 2019, according to data from Coresight Research.

“It’s not the beginning and its not going to be the end,” said Simeon Siegel, a retail analyst at BMO Capital Markets. But store closures alone aren’t enough. “At the heart of it you have to look at what you value proposition is that’s driving customers to stores. In what way does it get better by getting smaller?” 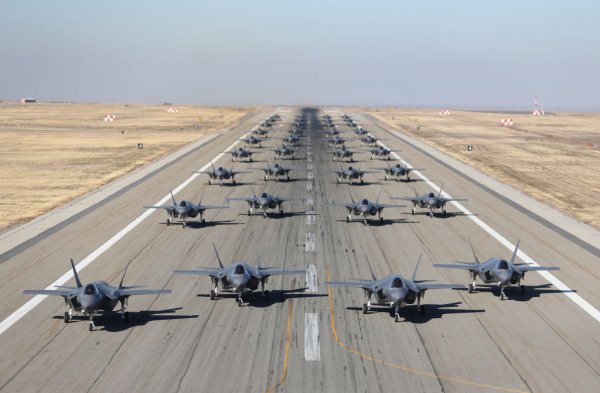