A Photo of a Tennessee Lawmaker Seemingly Chugging Chocolate Syrup Went Viral. It's Not Quite What It Seems

On Monday, Tennessee Gov. Bill Lee delivered his second State of the State address to the General Assembly. Rep. Kent Calfee was among the lawmakers in attendance, and as he waited, he was seen pulling out a Hershey’s chocolate syrup bottle and appeared to drink straight from it. Look, we all need to do what we need to do to get through a long Monday, OK?

Natalie Allison, a state politics reporter at The Tennessean, tweeted a photo of the moment, writing, “As he waits for the State of the State to begin, Rep. Kent Calfee takes a swig… from his Hershey’s chocolate syrup bottle, as he often does during #tnleg session.”

“As he often does”! Iconic. Understandably, the photo swiftly went viral.

But don’t get too excited: Calfee tells TIME in a phone interview that he wasn’t actually chugging chocolate syrup. Rather, he says he has used the Hershey’s bottle as a water bottle for a number of years — and was just hydrating in a more conventional sense.

“My wife and I are farmers, so we believe in taking care of the earth and recycle everything,” he explains, adding that “when you have grandchildren you can’t run out of ketchup, ranch dressing or chocolate syrup.” Calfee says he was going to throw away the Hershey’s bottle a few years ago and thought, “you know that’d make a good water bottle. I’m not going to pay $40 for a water bottle that I might set down and leave somewhere.”

(He added that he’d already paid for the syrup so the bottle was “free.”)

From that thrifty point forward, Calfee says he has “never thought anything about it” — at least, not until Tuesday when the social media reactions started pouring in. The Internet experienced its very own sugar high thanks to the #selfcare image; a relatable moment for anyone who’s had a sugar craving or a particularly rough day.

Calfee tells TIME that not all the comments were in good taste, and that, having gone viral, he’s more concerned about the impact of cyber bullying. “We’ve had some awful rude comments,” he said. “Social media is great thing, but it can be a deadly thing too.”

But in his 28th year in government — 20 years on a county commission and 8 years in the legislature — Calfee says he can handle criticism. “When you’re an elected official, people can say anything about you they want to,” he explains.

And if the criticism ever gets you down, well, maybe consider a spoonful (or mouthful) some chocolate syrup to feel better? 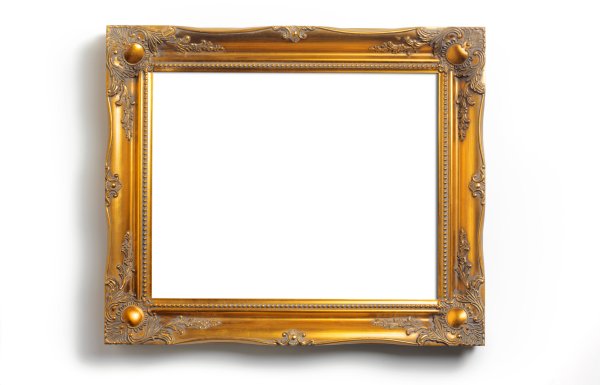 Understandable Dog Has Increasingly Suspicious Reaction to Its Own Portrait
Next Up: Editor's Pick