San Francisco 49ers’ quarterback Jimmy Garoppolo’s team may not have won in the face-off against the Kansas City Chiefs at the 2020 Super Bowl, but he did win something—the attention of one reporter’s grandmother.

Molly Knight, a sports reporter for The Athletic, tweeted that when her 89-year old grandmother spotted Garoppolo, she noticed a striking resemblance to a throwback Hollywood heart throb. Knight shared the story on Twitter, “My grandma saw Jimmy G and said ‘oh my god that’s Tyrone Power!’” Knight wasn’t familiar with the actor who starred in films including The Mark of Zorro and Blood and Sand, so she looked Power up online and the results signaled to the internet that her grandmother was onto something. Garoppolo and Power could easily be related with the same vibes.

The similarities between the star quarterback and one of Hollywood’s late great leading men was so striking that Knight’s tweet went viral as other Twitter users discovered Garoppolo’s vintage doppelganger. As the news spread across Twitter, Knight called her grandmother to tell her that she had gone viral. “She laughed and said she hopes a new generation of people can appreciate how beautiful and pretty Tyrone Power was,” Knight tweeted. Adding that her nana is confident that if this whole football thing doesn’t work out, “Jimmy could be a movie star if football doesn’t mess up his face.” 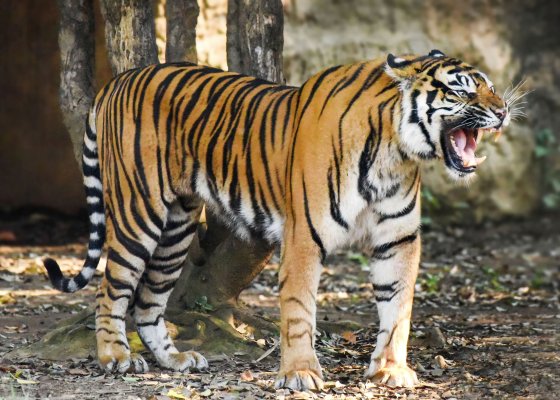