After Split With FOX Channels, Roku Users Will No Longer Be Able to Stream Super Bowl

Roku Inc. is on pace for a more than two-month low Friday as the company began notifying customers that FOX channels will be not accessible on its platform ahead of the network’s Super Bowl broadcast this weekend.

Beginning Jan. 31 “all standalone FOX channels will no longer be available on Roku streaming devices,” the company said in an e-mail. Roku encouraged customers to continue using its system to access FOX channels through other streaming apps, including: FuboTV, SlingTV, YouTube TV and Hulu’s live TV option.

Roku’s notice to customers come as a distribution agreement with Fox is scheduled to expire, after hosting the network’s channels for years. The dispute could be a big blow to Fox prior to Sunday’s match-up between the San Francisco 49ers and Kansas City Chiefs. 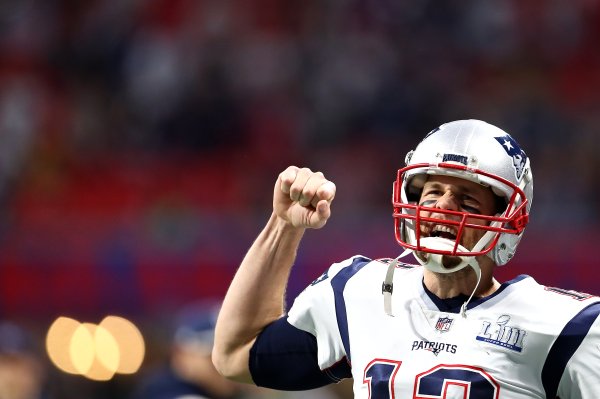 Thousands Sign Reasonable Teen's Petition to Move Super Bowl to Saturday. Let's Hear Him Out
Next Up: Editor's Pick