On some occasions, there is a magical moment so pure and unexpected that it catapults a young star into the viral mix. This is such an occasion; if there’s one all-time great song destined to sweep the 2021 Grammys, it’s this ditty about the intimate connection between dinosaurs it takes the wonderment of a young child to imagine.

Here are the lyrics to a song shared by the 3-year-old prodigy Fenn’s father, Tom Rosenthal, who happens to be a songwriter and singer based in London:

“Fenn, my nearly 4 year old daughter, recorded her first ever solo song today. She came up with all the words herself and I helped her a little bit with the tune. It’s called ‘Dinosaurs in Love’” he wrote.

Have truer words ever been sung? Honestly, why ask the question when the answer is clearly no.

All the melodies and lyrics came from Fenn, Rosenthal explains, adding that he was right there to help guide her. “She wanted to do a song about dinosaurs. She stood next to the mic, and it all just came out,” Rosenthal tells TIME.

The video has been viewed nearly 600,000 times as of Wednesday morning. As for what Fenn thinks of the song’s resonance, Rosenthal thinks it may be hard to wrap her head around what a smash it has become overnight. “She can barely count past 17,” he notes, “so she has no idea what half a million means.” 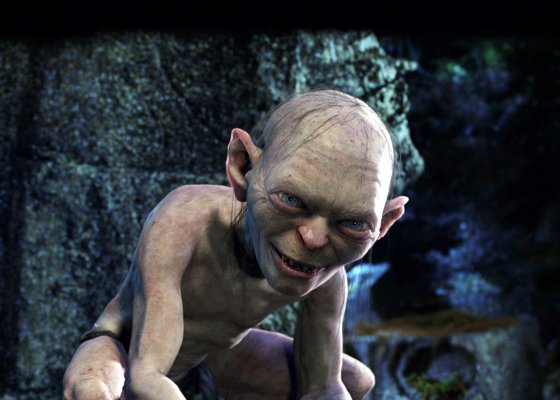 The "Me vs. My Childhood Fear" Meme Brings Back the Memories
Next Up: Editor's Pick