“He’s uncomfortable socially and he doesn’t always get the in-between bits,” Noone reportedly said while canvassing in Dublin, after being asked what she thought of Varadkar’s performance in a recent debate. (Ireland is holding a general election on Feb. 8, with Varadkar’s standing as Prime Minister, or Taoiseach, seen as potentially vulnerable.) As quoted in Irish newspaper The Times, Noone also said that Varadkar was “autistic like,” and that “he’s on the spectrum, there’s no doubt about it.”

Noone and Varadakar are both members of Fine Gael, a liberal-conservative party in Ireland.

During the debate in question, Varadkar had been asked to respond to criticism that he does not “show empathy” on social issues, and with regards to the issue of homelessness specifically. “I care about this country. I probably can’t put it into words as well as my opponent, but I do it with my actions,” Varadkar responded. “I show my empathy through the work I do.”

While Noone initially denied having used the word autistic, she later released an apology after she was told a tape existed of her making the comment. In the statement, Noone said she recognized that her choice of language was “inexcusable and wrong.” She added that she was “unequivocally” apologizing.

Varadkar has accepted Noone’s apology, saying “she has withdrawn her remarks and apologized. That’s good enough for me.”

Varadkar, however, reiterated the importance of showing respect to people with autism, noting his government’s efforts to raise awareness thereof. “We all need to be very aware and very respectful of people who have autism, people who are on the autism spectrum, that those terms should never be used in a pejorative way at all,” he said in a statement.

Adam Harris, the CEO of AsIAm, Ireland’s national Autism charity and advocacy organization, was not as forgiving. “It’s a huge disappointment,” Harris tells TIME. “It’s an example of misconceptions [that] can create real boundaries for autistic people.”

“I didn’t mean it in the sense of the actual illness or anything,” Noone told The Times. “I just mean he can be a bit wooden and lacking in empathy.”

Autism is not widely considered an “illness,” as Noone described it, but a “spectrum disorder” or condition, per advocacy organization Autism Speaks, which can affect autistic people in a number of different ways — though in many cases, alongside “medical issues.” And the idea that people with autism lack emotion is also a harmful stereotype, Harris notes. “Autistic people do not lack empathy,” Harris tells TIME “They may display empathy in a different way, but that does not mean it’s lacking.”

Harris adds that negative personal characteristics should not be attributed to autism.

“It’s these stereotypes that can lead to exclusion, stigma and mental health challenges,” he says. 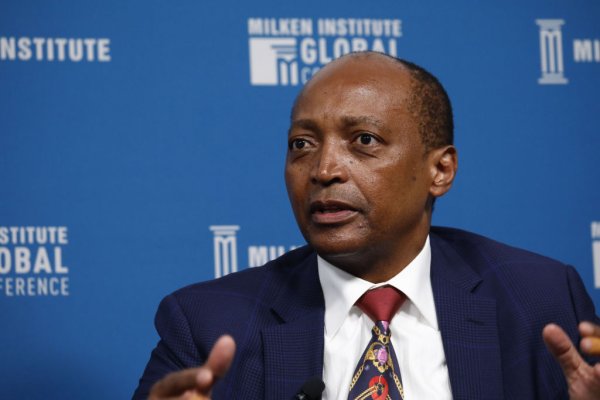