BTS fans were naturally disappointed when the stadium-packing band did not receive any nominations for the 62nd Annual Grammy Awards, despite making history as the first K-pop group ever to go platinum in the U.S. But at least fans had a distraction, though, when one of the band member’s debuted a new look at the awards show.

The band was at the ceremony in Los Angeles to perform on stage alongside Lil Nas X for his “Old Town Road All Stars” performance. BTS band members RM, Jin, Suga, J-Hope, Jimin, V, and Jungkook hit the Grammys red carpet in sleek, understated trench coats, blazers, and turtlenecks in muted colors. In a fun turn for the group, they also had very casual hair, swapping silvers and blues for browns and blondes. The sub-Reddit dedicated to the band’s ever-evolving coifs are of course all over the subject, but it was one member’s newly-long blonde locks really shook up the group’s notoriously dedicated fans. Jimin showed off his new buttery blonde hair and fans were appreciatively shook by the new look, taking to Twitter to sing their praises.

Fans hoping to catch the new hairstyle in person can try to get tickets to see BTS during their upcoming global tour in support of their soon-to-be released album Map of the Soul: 7, although there is little doubt that they will have changed their hair once again by the time they hit the road. 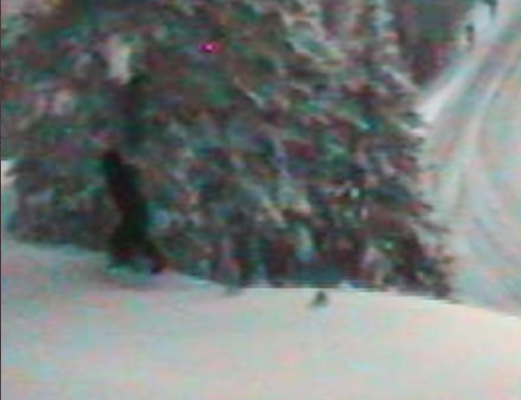 Washington State's Department of Transportation Tweets That It Maybe, Just Maybe, Found Bigfoot. 'We Will Leave That Up to You'
Next Up: Editor's Pick