Right or Left? You Can't Smell a Tweet But Everyone Is Helping Out With This Tough Perfume Decision

Twitter has changed a lot since the social media site launched in 2006. It has hashtags now, expanded the character count from 140 to 280, allows for threads and follower counts, introduced advertising, and went public. One feature Twitter has not introduced yet is smell-o-tweet. No matter how hard you try, sniffing feverishly at your computer screen, smartphone, or tablet you most likely will not be able to smell a tweet. That has not stopped at least one Twitter user from asking for assistance in a scent-related matter. Nor has it not stopped other Twitter users from giving their very strong opinions on the issue.

It all started when Twitter user @fakehesssa was trying to decide between two perfumes. Unable to pick the better scent, they turned to Twitter, sharing a photo of their wrists, and asking their followers to decided between the perfume on the left or the one on the right.

Since a lack of knowledge or facts rarely get in the way of strong opinions on Twitter, people quickly started to argue about which perfume was the better choice. Soon Twitter users from across site started to weigh in on whether the perfume on the left or the scent on the right was nicer, even arguing with other users about it. All this, despite the fact that no one could smell the perfumes. As Twitter looks for new ways to draw in users and new features to add to the site, it is pretty clear what the people want—they want Twitter to stink in a whole new way. 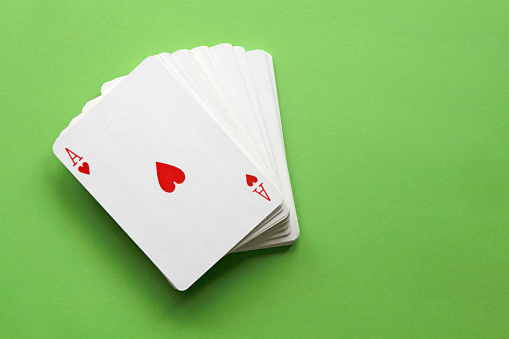 Casual Card Game in the Middle of Traffic Looks Like an Enjoyable Way to Pass the Time
Next Up: Editor's Pick