Why suffer through headache-inducing traffic when you can enjoyably pass the time with a game instead? At least, that seems to be the philosophy of a group of guys in Florida who were caught on camera playing cards on a table set up in the middle of the road.

In a video that was shared on TikTok by user @driftydilly, three bros sitting around a table intently lay down cards in a game of UNO while waiting for the red light to change at a busy intersection. “Florida back at it with the long lights,” the clip, which is set to the song “Crystal Dolphin” by Engelwood, is captioned.

The post has been liked over 945,000 times as of Friday morning and just goes to show that a congested commute doesn’t have to be all bad. In fact, it may even afford you some much needed downtime with friends. 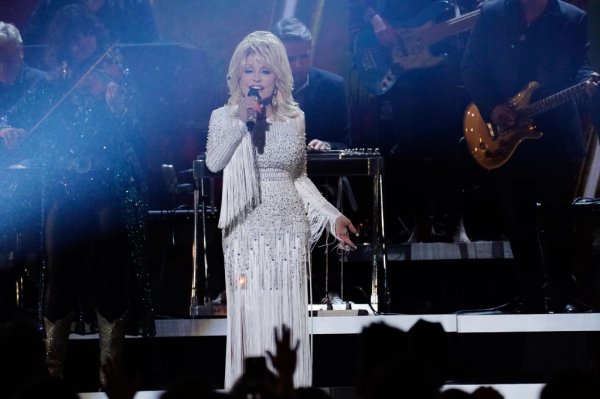 Dolly Parton Challenge Lights Up the Internet and Our Lives With 4 Versions of Everyone's Best Self
Next Up: Editor's Pick