Former White House Chief Economic Advisor Gary Cohn said Sunday that President Trump’s tariffs on steel and aluminum “hurt the U.S.” and did not help the administration in trade negotiations, either.

“I don’t think the tariffs helped us get to any different outcome. I think it has hurt the U.S. It’s totally hurt the United States,” Cohn said on CBS’s Face the Nation.

Cohen stated in response to CBS host Margaret Brennan’s that he didn’t believe the tariffs changed the U.S.’ progress on the U.S.-Mexico-Canada agreement or trade negotiations with China.

Cohn also acknowledged his differing stance on trade negotiations to Trump, saying that they “agreed fundamentally on what the issue was” but not how to solve it. Still, he denied that their disagreement on tariffs and trade were the only reason he left the administration in March of 2018. “I left the administration for a variety of different reasons,” Cohn said.

“The US economy is very strong, very solid. Employment growth is great but we’re missing a big component,” Cohn said. “We’re missing the capital expenditures from companies in the United States.” 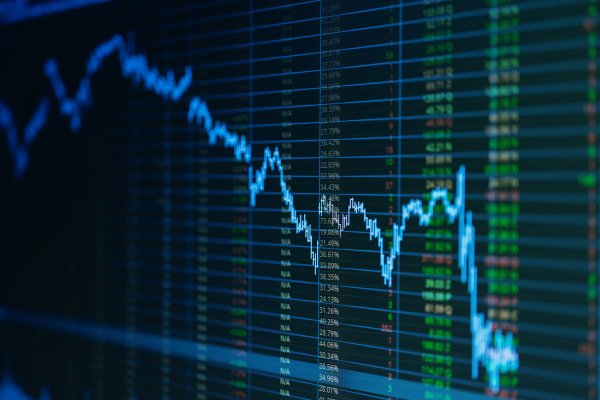 9 States' Economies Expected to Shrink in 2020
Next Up: Editor's Pick