Three juveniles and two adults were wounded in a shooting at an apartment complex in Aurora, Colo., local police said early Sunday morning.

The Aurora Police Department said all five victims are in “serious condition but expected to survive,” adding that they are all receiving treatment after being taken to the hospital.

A spokesman for the Aurora police department, Officer Matthew Longshore, told TIME in an emailed response that the victims included two girls, one boy and two adult men.

Longshore said police had received a 911 call just before 11 p.m. on Saturday reporting that someone had been shot and that officers were on the scene “in less than 90 seconds.”

Law enforcement said they are looking for at least one suspect and indicated that no one has been arrested yet. Longshore said that there “could possibly be more suspects” and the motive remained unclear as authorities were “still trying to interview everyone involved.”

Longshore said that the shooting occurred during “a sort of gathering, or party, inside one of the apartments.”

In 2012, a mass shooting in a movie theater in Aurora left 12 dead and 70 wounded; the shooter was subsequently sentenced to life in prison. 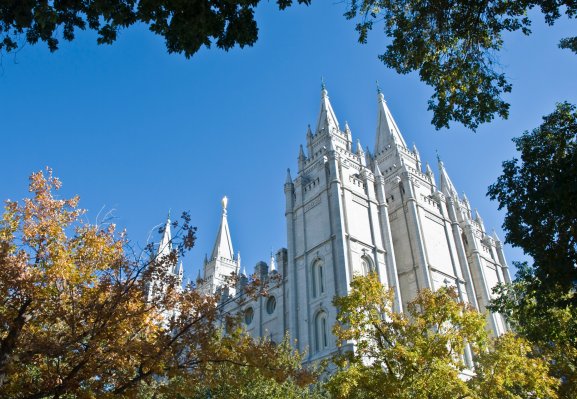