Trump Says Now 'Isn't the Right Point' for U.S. Troops to Pull Out of Iraq

President Donald Trump said it isn’t the right time for the U.S. to pull out of Iraq after the country’s parliament called for foreign troops to depart and confusion erupted over a draft U.S. letter suggesting preparations for a withdrawal.

“Eventually we want to be able to allow Iraq to run its own affairs,” Trump said Tuesday during an Oval Office meeting with Greek Prime Minister Kyriakos Mitsotakis. “This isn’t the right point.”

Trump said a U.S. departure would be a mistake because it would give Iran a foothold in the country.

Questions about whether the U.S. would exit Iraq swirled on Monday after a letter surfaced that purportedly told military officials in Baghdad that American forces were repositioning in advance of a departure. Army General Mark Milley, chairman of the Joint Chiefs of Staff, told reporters Monday that the letter was a draft and should never have been sent. Trump said he didn’t know anything about the letter.

Separately on Tuesday, Defense Secretary Mark Esper said he hasn’t received any request from the Iraqi government to withdraw U.S. forces. And he said at the time of last week’s strike, Soleimani was just days away from attacking U.S. forces in Iraq. 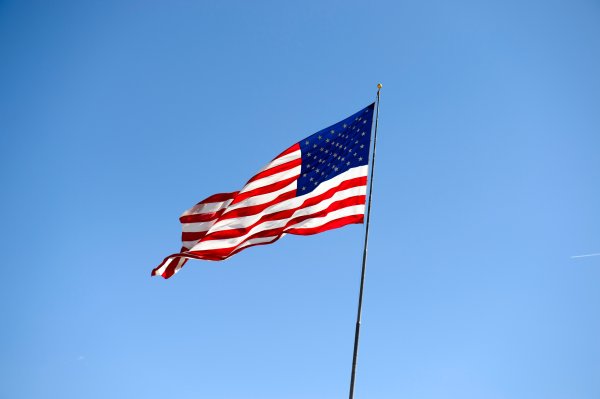 Selective Service Website Crashes Amid Fear of Iran War
Next Up: Editor's Pick