In an interview with CBS’s Face The Nation, Republican Senator James Lankford of Oklahoma said he does not consider President Donald Trump to be a good role model for young people.

In a 30-minute long interview primarily about faith in politics, Lankford told CBS’s Margaret Brennan that he had hoped to find a “role model candidate” running in the 2016 primaries, and ensuing presidential election. Trump wasn’t that person.

Before becoming a Congressman and then later a Senator in 2014, Lankford was the director of Student Ministry for the Baptist Convention of Oklahoma.

“I don’t think that President Trump as a person is a role model for a lot of different youth,” he said. “That’s just me personally. I don’t like the way that he tweets, some of the things that he says. His word choices at times are not my word choices.”

“Saying that, there are policy areas that we agree on, and when we agree on those things we work on those things together,” Lankford adds. “But it’s also been a grand challenge to be able to say — for a person of faith, for a person who believes that there is a right way to go on things — I wish that he… was more of a role model in those areas.”

Lankford was joined Democratic Senator Chris Coons of Delaware for the interview, where they discuss hosting prayer groups for other Senators of faith, and common ground between them despite their parties’ differences — both Coons and Lankford oppose a decrease in the number of refugees admitted into the U.S., for example.

“At the end of the day, what we’re really looking for in an Administration is folks that allow us to be able to live our principles,” Lankford said, adding that it is sometimes a challenge in his job to have to answer for some of the president’s actions. 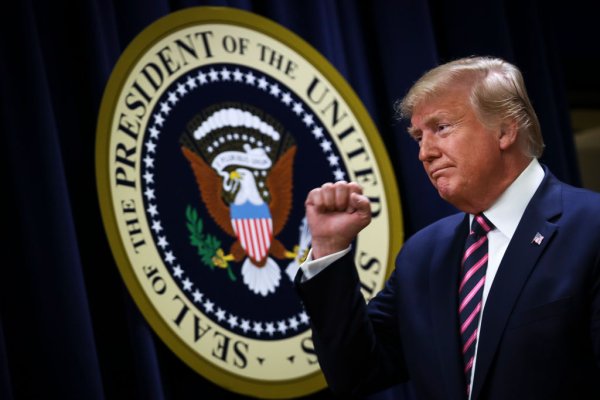