It’s the holidays and for some people that catch-all phrase includes celebrating Festivus — the festival for the rest of us.

Festivus was added to the long list of end-of-the-year celebrations thanks to a 1997 episode of Seinfeld called “The Strike.” In it, George Costanza’s father, Frank (Jerry Stiller), memorably decided he was staging a one-man war on Christmas and starting his own tradition: Festivus.

While Seinfeld popularized the holiday, Festivus had existed, albeit in obscurity for years prior to its national television debut. According to a 2004 New York Times interview, sitcom writer Dan O’Keefe’s dad discovered Festivus in a book of obscure holidays, and his affinity for it inspired the episode O’Keefe later wrote.

The TV show helped cement the holiday in popular lore and now, every December 23rd (selected because Frank wanted “to get a leg up on Christmas”) people celebrate Festivus by erecting poles, engaging in feats of strength, and taking part in an annual airing of grievances.

Since there is no place better to air grievances than on Twitter, many users are taking to the social media site to mark the holiday. This year, celebrants getting in on the Festivus fun include political leaders, airports, and the dictionary, and regular people taking advantage of the holiday to let it all out. Here are some of our favorite grievances being aired online: 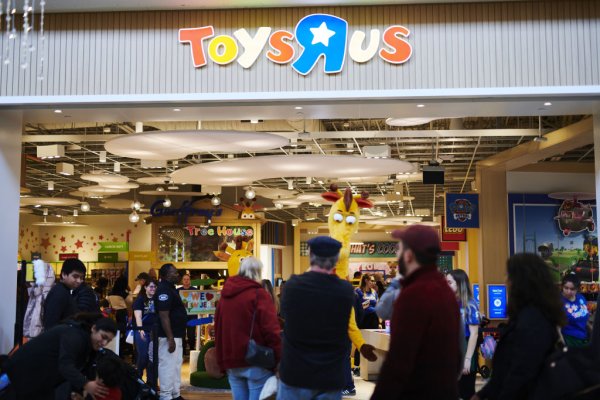 50 Cent Bought His Son an Unlimited Toys ‘R’ Us Shopping Spree for Christmas, So Top That Santa
Next Up: Editor's Pick