It wasn’t the Grinch after all! The police department in Franklin, Mass., had been collecting toys during this year’s holiday season to send to the non-profit Santa Foundation, but noticed some kept going missing.

Detectives quickly got to the bottom of it and caught the thief in the act: it was Ben Franklin, the police department’s therapy dog.

“We learned an extremely valuable lesson today,” the Franklin Police Department wrote on Facebook on Wednesday. “When you have a classroom full of toys ready to be shipped off to the Santa Foundation, you should… 1. Close the door to the classroom Or 2. Keep the toys elevated[.] If not, a golden retriever will slowly hoard them throughout the day and bring them back to his lair. Thanks to Officer Cusson for capturing this larceny on camera.”

In a video that’s now been viewed over 300,000 times, an officer can be heard asking Ben “where are you going?” as the dog prances through the police station with a toy baby basket in his mouth. The video ends with Ben taking the baby underneath a desk, where it looks like he might have been hoarding the toys.

“When they saw him walking out of the classroom, they were like: ‘What is he doing?’” Franklin Police Deputy Chief James Mil told Boston 25 News. “The facility is locked down so we knew it was pretty simple to figure out it was Ben… When Ben saw the toys, he thought they all belonged to him.”

But Ben got off with a warning this time. “It was an easy solution. Ben here is now banned from this room. I mean, he’s gotten his slobber all over them at this point so the police department has replaced them,” Mill told Boston 25 News.

Watch out for this criminal mastermind: 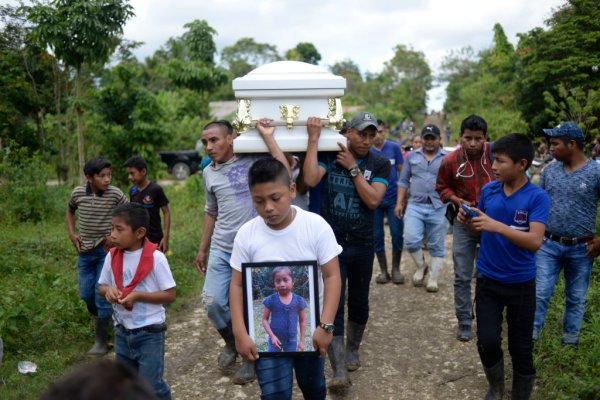 'No Misconduct' In Cases of 2 Kids Who Died in DHS Custody
Next Up: Editor's Pick