The boats were taken by Russian authorities to an island known as Kunashiri in Japanese and Kunashir in Russian, Suga told reporters in Tokyo. The crew are in good health, he added.

The Japanese government has protested to Russia about the seizure of the vessels, which were fishing in accordance with an agreement between the countries, Suga said. Japan will continue to call for their quick release, he added.

Japanese Foreign Minister Toshimitsu Motegi is currently in Russia for talks with his counterpart Sergei Lavrov, at which they are expected to discuss the decades-old dispute over four islands seized by the Soviet Union at the end of World War II. 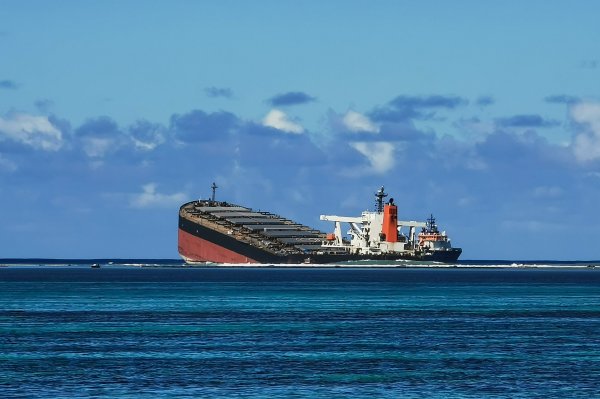