A woman was killed Tuesday morning after a piece of a building struck her near Times Square in New York City, officials say.

The incident occurred around 10:45 a.m. at 7th Avenue and West 49th Street, according to the New York City Fire Department.

A 60-year-old woman was found unconscious and unresponsive, with trauma to the head, on the sidewalk, a spokesperson for the New York City Police Department also confirmed to TIME. The woman, whose name is currently being withheld, was pronounced dead at the scene.

Police did not immediately have information on where exactly the building debris came from. CBS2 reports a building facade gave way on West 49th Street. An investigation into the incident is ongoing. 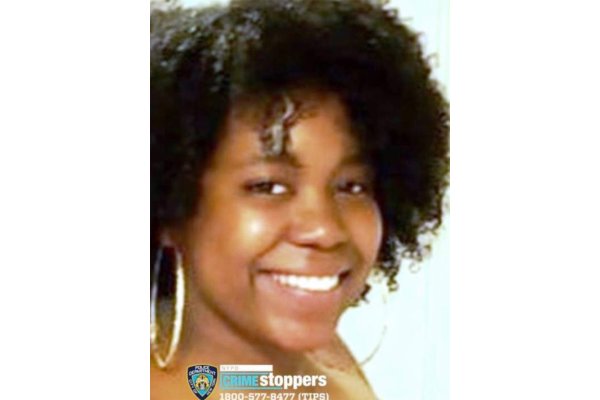 A Bronx Teen Reportedly Faked Her Own Kidnapping
Next Up: Editor's Pick