A California teenager was reportedly selling pot brownies to raise money to buy a prom dress, but got caught when a student who consumed one had to be hospitalized, CBS News reports.

River Valley High School student Saira Munoz of Yuba City was reportedly 18 at the time when she enlisted the help of a friend to help sell marijuana-laced brownies last fall.

CBS Sacramento reports, “A judge sentenced her to four years probation on Monday and nine days in jail with credit for time served.” The station, as well as FOX 40, say questions about her legal status and whether she could face deportation now, according to the Sutter County Probation Department. 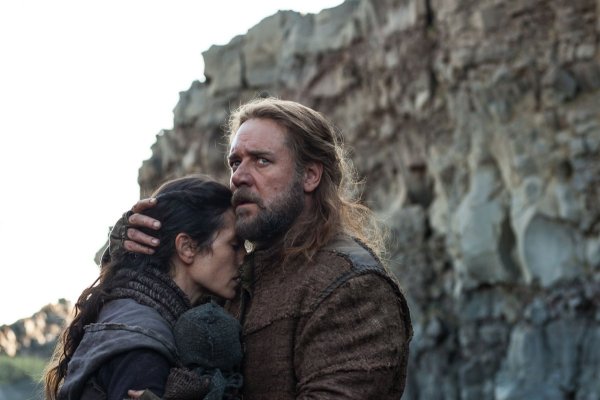 Noah Screening Canceled After Theater Floods
Next Up: Editor's Pick