A man declaring himself as a “hungry artist” proudly ate a $120,000 banana at a Miami art exhibit this weekend.

The artwork, named “Comedian,” is by artist Maurizio Cattelan and is currently displayed at Art Basel, a renowned art show where leading galleries from around the world showcase pieces. “Comedian” seems to consist of a banana duct-taped to a wall.

The banana was already gaining massive attention and generating conversation on social media before Datuna’s stunt. Three buyers have already purchased the pieces, paying between $120,000 and $150,000, The New York Times reported. Buyers received a limited-edition piece that includes one banana, a certificate of authenticity and instructions on how to replace the fruit, according to the Times.

David Datuna, a performance artist based in New York, posted a video of himself on Instagram taking the artwork off the wall and eating it on Saturday. He said that he loved the installation, which he noted was “very delicious.”

Datuna was surrounded by amused and intrigued onlookers with their cameras out. Some could be heard saying “oh my god” and “wait what?” He was quickly escorted away from the artwork by a woman who appeared to be a staff member. She told him “It’s not performance, it’s absolutely not performance.” As they walked away, he remarked to the crowd, “See you after jail guys.”

It appears that Datuna is not in any serious trouble. A spokeswoman for Galerie Perrotin, which represents Cattelan, the artist behind the piece, told the New York Times that the gallery would not take legal action against Datuna, adding that “it’s all in good spirits.” Gallery staff also substituted the missing banana with a new one, the Times reported.

Representatives from Galerie Perrotin and Art Basel did not immediately respond to a request to comment from TIME.

In another video that Datuna posted on Instagram, he said, “It’s not about publicity. I do so many installations around the world. I have enough publicity.”

This is not the first time that Cattelan’s work has drawn significant attention. He’s also know for a solid 18k gold toilet that was displayed at New York City’s Guggenheim museum in 2016. 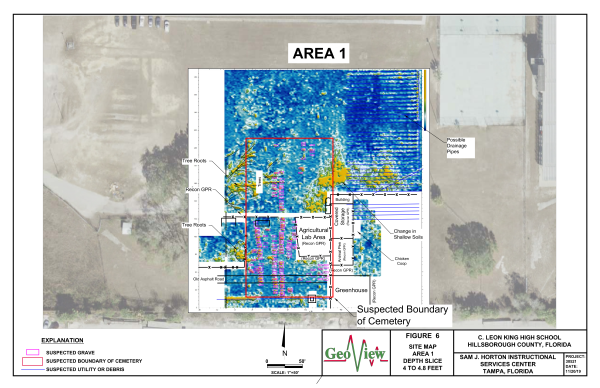