Former Secretary of Housing and Urban Development Julián Castro, the only Latino candidate in the field, announced Thursday that he will be suspending his presidential campaign.

Though his candidacy remained mired in low polling and struggled with fundraising, leaving him off of the debate stages in November and December, he was nonetheless a progressive pacesetter in the field who often set the tone of the primary debate around issues like housing and immigration.

“I’m so proud of the campaign we’ve run together. We’ve shaped the conversation on so many important issues in this race, stood up for the most vulnerable people, and given a voice to those who are often forgotten,” said Castro in a video released Thursday morning. “But with only a month until the Iowa caucuses, and given the circumstances of this campaign season, I have determined that it simply isn’t our time.”

Recently, Castro made news around his advocacy for diversity in the Democratic field and in the primary nomination process. After California Sen. Kamala Harris dropped out in early December, Castro criticized press coverage of her failing campaign, arguing that she’d been held to a “double standard.” (The press reports he referred to were comprised largely of Harris staff and allies themselves complaining about the lack of direction and organization structure; Castro went on to announce his biggest fundraising day of the fourth quarter following the news.)

He also called for a reordering of the Democratic primary schedule to reflect the nation’s broader diversity, essentially arguing that Iowa and New Hampshire are too white demographically to always go first. Now that Castro has dropped, he leaves only Sen. Cory Booker, Rep. Tulsi Gabbard, former Gov. Deval Patrick and entrepreneur Andrew Yang as the only non-white candidates in a field that still contains 14 candidates. None of them are in the top tier of candidates as far as polling is concerned; Yang was the only nonwhite candidate to qualify for the December debate.

Though he also never broke out of low single digit polling, Democrats long argued that Castro’s candidacy shouldn’t be measured in electoral success alone, pointing to his ability to force other candidates to take positions on key issues.

Castro, who served as a cabinet member in former President Barack Obama’s administration, also served as mayor of San Antonio. Long considered an up and comer in the Democratic party, it is now an open question what comes next for him. Depending on who becomes the eventual Democratic nominee, he well may stay in the mix as a potential vice president pick. 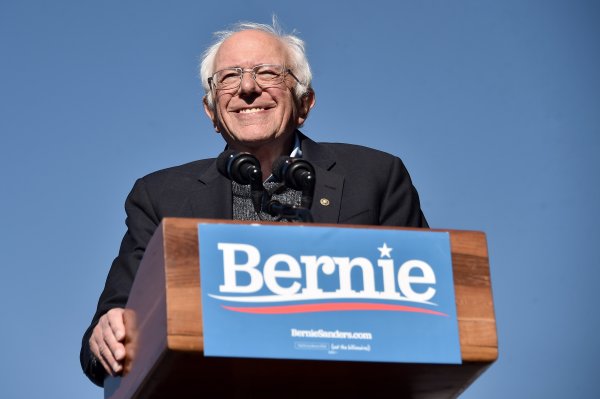