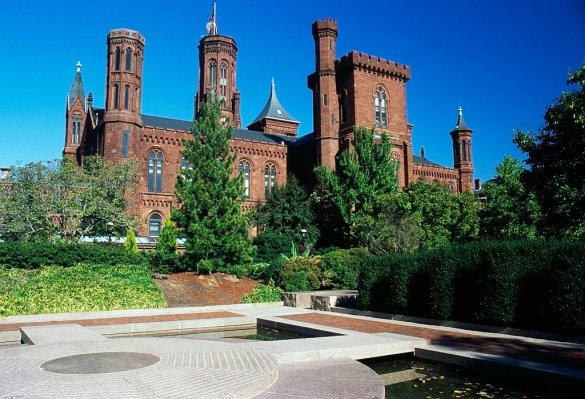 Smithsonian Museums Are Supposed to Tell the American Story. So Where's the One Dedicated to Latinos?
Next Up: Editor's Pick