When a man’s mom gave him a teddy bear over Thanksgiving, he wasn’t quite sure what to make of it. It was only after a closer inspection of the little bear and a brief trip down memory lane, he realized that his mother had made him an irreplaceable treasure.

Twitter user @HiyaJosiah shared the heart-warming story on social media. “Mom gave me a teddy bear thanksgiving. Took a second to realize it‘s one of the most valuable things I’ve ever owned,” he wrote in the post. To explain, he included photos of the bear along with pictures of him with his grandfather. The bear was stitched together from swaths of fabric taken from the shirts that his grandfather is wearing in each photos.

It’s a truly sweet family heirloom that allows two people who clearly loved each other very much to stay close, even though one of them has passed on. Turns out, other people have had similar ideas and as word of @HiyaJosiah’s cuddly token spread across the internet, others chimed in with their own stories and photos of their own keepsakes that keep them close to loved ones they have lost. The result is a small corner of the internet that offers a good tug at the heart strings. One word of caution: Grab a tissue before reading or risk crying at your desk. 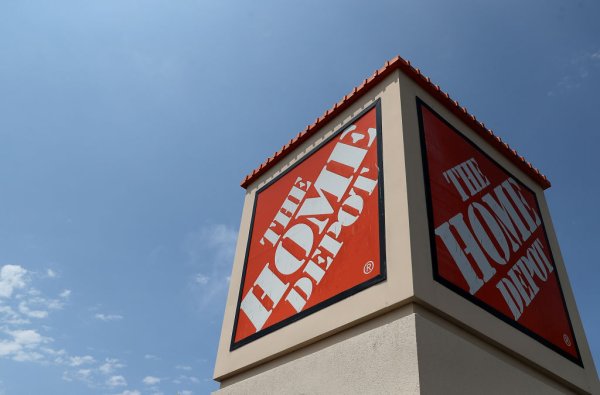 Why the Home Depot Theme Song Is the Unifying Masterpiece Taking Over the Internet
Next Up: Editor's Pick