The Pilgrims ascend, circa 1910. Scene from "The Pilgrim's Progress," by John Bunyan.
The Print Collector via Getty Images
Ideas
By N.T. Wright
N. T. Wright, Senior Research Fellow at Wycliffe Hall, Oxford, is the author most recently of Galatians. His new book of devotional readings, On Earth as in Heaven, is to be published in March 2022 by HarperOne. 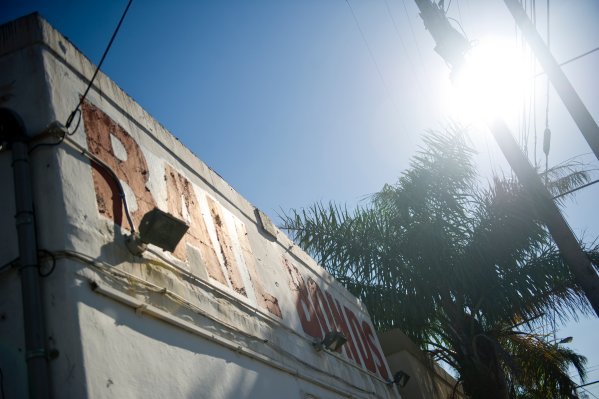 Americans Aren’t Supposed to Be Jailed Before Trial Just Because They Can’t Make Bail. But It Happens All the Time
Next Up: Editor's Pick