John Dean: William Ruckelshaus 'Would Do the Right Thing in Virtually Any Situation'

I met William Ruckelshaus—who died on Nov. 27 at 87—at the Department of Justice when he ran the civil division, and I was Associate Deputy Attorney General.

Ruckelshaus came late to Watergate. He’d been the first administrator of the Environmental Protection Agency, starting in 1970, before he took over the FBI in April 1973; President Nixon thought Ruckelshaus looked like an FBI director because he was kind of jowly.

I didn’t have regular dealings with him, but one of the more interesting conversations we had over the years was about the Saturday Night Massacre, the firing of Special Prosecutor Archibald Cox on Oct. 20, 1973. Nixon told Attorney General Elliot Richardson to fire Cox. Richardson wouldn’t do it and resigned. White House Chief of Staff Al Haig called the Deputy Attorney General—who, by then, was Ruckelshaus. Ruckelshaus wouldn’t fire Cox either. Solicitor General Robert Bork, the third in line, did. Later, Ruckelshaus told me he and Richardson pleaded with Bork to do it, because if he resigned too, there was no clear next step. They worried about chaos—who would sign orders?

Ruckelshaus also said that Cox, his former law school professor, told him, “You did just what I expected you to do.” I think everyone who knew Ruckelshaus thought he was an honest, fair individual who would do the right thing in virtually any situation.

Dean, who was White House Counsel during Watergate, is now a CNN commentator 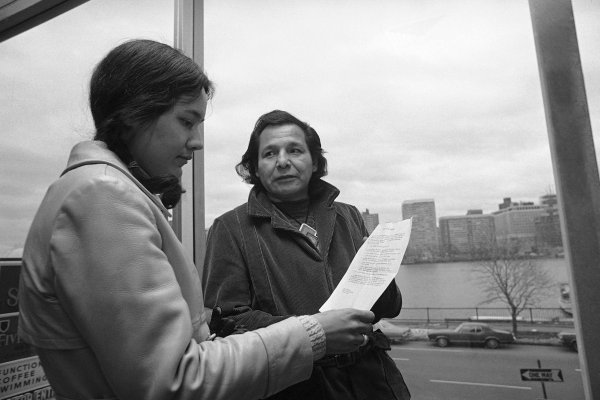