E.T. and Elliott Reuniting for the Holidays Is the Gift You Didn't Know You Needed

Everyone’s favorite extraterrestrial E.T. has reunited with his best buddy Elliott, and it honestly feels like Christmas has come early.

In a nostalgic new commercial from internet and cable company Xfinity, the titular character from Steven Spielberg’s classic 1982 movie makes a surprise trip back to Earth to surprise a grown up Elliott (and his family). Actor Henry Thomas, who starred in E.T. as a child, even reprises his role.

E.T. first surprises Elliott’s kids, before reuniting with the whole family in a very touching reunion. “A lot’s changed since you were here,” Elliott says, showing E.T. a touch screen tablet, the Internet, and a virtual reality headset. (In other words, lots of opportunities for E.T. to phone home this time, or to announce his next visit in advance so that there’s enough snacks to go around.)

Easter eggs for fans of the film are sprinkled throughout the ad. Look for the hand-me-down toys, for example, and Elliott’s son wearing similar pajamas to those from the original movie. E.T. still likes Reese’s Pieces and live flowers; he and Elliott’s kids fly in bicycles silhouetted by the full moon, before the little alien touches Elliott’s son’s heart and reminds him “I’ll be right here.” I won’t lie, I teared up a little.

Eventually E.T. heads back to his own family, flying off to John Williams’ iconic soundtrack. It was a brief visit, but presumably even interstellar traffic over the holidays is a nightmare. 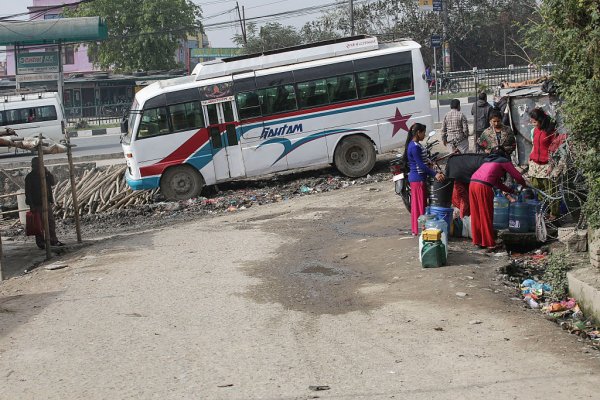