When a Woman Called 911 for Pepperoni Pizza, a Dispatcher Recognized a Call for Help

When Oregon, Ohio, emergency dispatcher Tim TenEyck received a call earlier this month from a woman who said she wanted to order a pizza, he initially thought she’d dialed the number by mistake. About half the calls he’s received in his 14 years as a dispatcher hadn’t been proper emergency calls, but pocket-dials, misdials or requests for information.

But when TenEyck told her a second time that he thought she’d made a mistake, the woman insisted.

“She stuck with that pizza story and said she really wanted to order that pepperoni pizza. I knew that there was something else going on,” TenEyck tells TIME. The woman gave TenEyck an address and the call ended about 30 seconds later.

Local news channel 13abc reported later the woman had called for help because a man had allegedly struck her mother. The woman told the outlet that she had wanted to call for help without letting the attacker know what was happening.

Police rushed to the scene and arrested the alleged abuser for domestic violence, 13abc reported.

The call has since been likened to a Public Service Announcement that aired during the Super Bowl in 2015, which is based on another actual 911 call. In the ad, a woman calls 911 to say she’s ordering a pizza – but is actually asking for protection while in the room with her attacker.

In TenEyck’s opinion, working in a smaller jurisdiction allowed him to take the time to decipher the call.

However, 911 callers who call for help in Oregon, Ohio, may not be able to reach TenEyck or his other colleagues for much longer, he says. The community is considering whether to consolidate the call center to save about $5 million, according to WTOL11.

TenEyck says that he’s “not sure” that the call would have worked out the same way if the dispatch center had been consolidated.

In a consolidated center, TenEyck says, a small group of dispatchers would be stretched across a larger community. In a major emergency, he says, “They will be tied up,” and there will not be enough people to answer the phones.

“100%, our community would be less safe with 911 consolidation,” TenEyck says.

TenEyck says that it’s important that every 911 call is taken seriously. 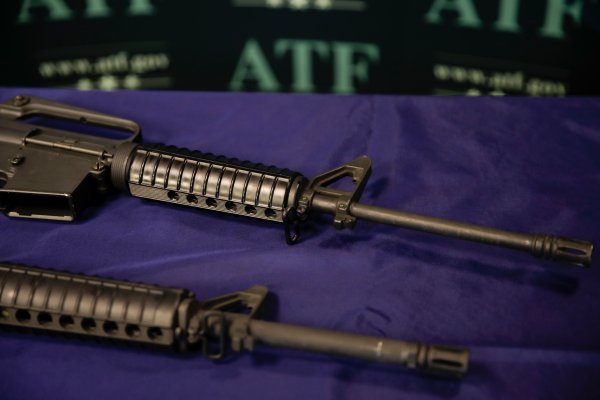