Grisham was responding to allegations Bolton made Friday night about his Twitter account being blocked by the White House. She said the account he used while serving under the President was his personal account.

Bolton tweeted on Friday that the White House refused to give him access to his account, alleging that they were afraid of what he would say. He stepped down from his position as National Security Adviser in September.

“Sometimes, I’ll use my father as an example, somebody who is of an advanced age may not understand that all you have to do is contact Twitter and reset your password if you’ve forgotten it so I’ll just leave it at that,” Grisham told Dobbs.

While responding to comments made by Dobbs about Bolton now seeming to speak out against the President, Grisham said she heard that Bolton has a book deal and has been charging some “high fees” to make speaking appearances.

“I guess money can get you to do a lot of things,” Grisham said. 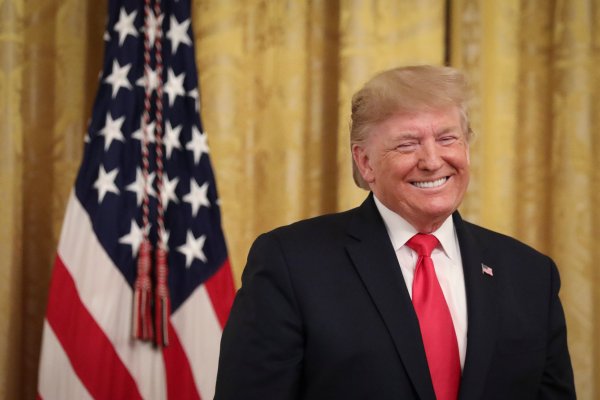 How the GOP Is Defending Trump During Impeachment
Next Up: Editor's Pick