Victoria’s Secret’s cancellation of its annual fashion show amid a decline in sales and ratings marks a significant shift in the fashion industry, according to one of the models who has led the charge in criticizing the lingerie company.

“It shows that time is evolving,” model Robyn Lawley tells TIME. Last year, Lawley launched a boycott against the Victoria’s Secret Fashion Show, calling out the brand for its lack of body diversity.

Victoria’s Secret has long been criticized for its lack of inclusivity in both the types of models it hires and in the sizes it offers for customers. Newer lingerie brands, like Aerie, ThirdLove, or Rihanna’s Savage X Fenty, make a point to be more inclusive of all body types in their marketing. But Victoria’s Secret continues to advocate a look that is out of reach for almost everyone but its supermodel “Angels”—thin figures, rock-hard abs and breasts that fit into the brand’s famous push-up bras.

“I’m calling them out because I’m 30 and Australian and I don’t care anymore. They sell you a fantasy,” Lawley says. That fantasy — the idea that a young girl or woman can look like a Victoria’s Secret Angel if she, too, bought the same bra the model is wearing — feels dangerous to her. Like many teenagers, Lawley shopped at Victoria’s Secret when she was younger, perpetually trying to attain the look the company held up as an ideal. Then, she says, she woke up to reality.

“You see through the bullsh-t when you get older,” she says. “They have the power. They should be setting the example on diversity.”

What does Victoria’s Secret need to do to ensure it thrives? Be more like Rihanna for one, Lawley says.

“Rihanna upscaled it so immensely. I think they learned their lesson,” she says. “This is fashion. They have the opportunity to be diverse. They’re going to try and rebrand. They need to rebuild.”

The rise in criticism for Victoria’s Secret’s continued focus on what some say are outdated fashion and beauty ideals has led to decline. Sales dropped 7% in the latest quarter, compared to a 2% fall during the same time period last year. The lingerie brand is faltering as fewer and fewer people watch the televised fashion show during the holiday season each year. The New York Times reports that viewership numbers have starkly declined over the last five years — 9.7 million people watched the show in 2013; only 3.3 million tuned in last year.

Lawley says she began her boycott in 2018 after Ed Razek, then-chief marketing officer for L Brands, Victoria’s Secret’s parent company, said transgender models should not be cast in the fashion show because “the show is a fantasy.” Victoria’s Secret has since hired the company’s first transgender model and made other small steps towards diversity, but it’s not enough, according to Lawley.

Industry experts say Victoria’s Secret can change by putting an emphasis on its customers, and moving away from the fantasy image that has been an ironclad part of its brand for decades. Representatives for L Brands and Victoria’s Secret did not respond to multiple requests for comment.

“People want to see more diversity in models and feel out of touch with what Victoria’s Secret claims to be,” Cora Harrington, the founder of the blog The Lingerie Addict and an expert on the lingerie industry, tells TIME. “Consumers in general have moved on, and the way people want to consume brand advertising is changing.”

Harrington says Victoria’s Secret can take a number of specific actions to maintain relevance in the coming years, including expanding its size range to include larger cup sizes and bra bands. Victoria’s Secret’s bra sizes range from 30A to 40DDD, while other companies offer bras sized up to 46DDD, in the case of Savage X Fenty, or 48I, from ThirdLove.

She also recommends retiring—or completely rebranding—the concept of a Victoria’s Secret “Angel” and who gets to model for the company. Ultimately, the company’s position is focused too heavily on the male gaze, Harrington says. That needs to shift.

Among the brands that have been lauded for inclusivity, Rihanna’s Savage X Fenty has been credited for redefining what a fashion show can be. Over the last two years, the Savage X Fenty fashion shows have shown such events can be memorable and unique when women’s bodies are celebrated and models represent an array of body types and gender identities. For example, at the 2018 show, the model Slick Woods walked the runway while in labor at nine months pregnant.

Consumers want that kind of authenticity, says Marshal Cohen, chief retail analyst with the NPD group. He brings up the bra company ThirdLove, which offers half-cup sizing and a wide range of band sizes, as an example.

Going forward, Lawley says, Victoria’s Secret needs to fully rebuild to make itself relevant to 2019 consumers and concerns. That means committing to body diversity, creating products that are more biodegradable and environmentally friendly. 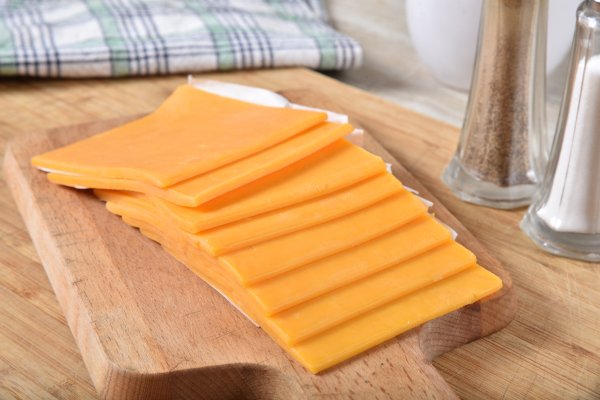