Detroit Police officers gather on the corner of Wyoming and Chippewa streets where one officer was fatally shot and another was wounded while responding to a home invasion on Detroit’s West Side on Nov. 20, 2019.
Clarence Tabb Jr.—AP
By Josiah Bates

Two Detroit police officers were shot, one fatally, while responding to reports of a home invasion on Wednesday night.

The police were responding to the incident at around 7:20 p.m.in Detroit’s West Side, and were searching the home in question when they were shot, according to the city’s police department. One officer was shot in the neck and died later at the hospital; a second was shot in the leg and is in serious condition at Sinai-Grace Hospital, though he is expected to recover. The officers’ names have not been released.

“Detroit police have got to be as courageous as any people in this country,” Detroit Mayor Mike Duggan told reporters Wednesday night.

The officer killed was an 17-year veteran of the department, according to Detroit Police Chief James Craig.

“He really is a hero,” Chief Craig told the press Wednesday night. “Our hearts and prayers go out to his family, certainly our community and all of the officers in the Detroit Police Department,”

The wounded officer has been in the department for three years.

According to Chief Craig, when the officers arrived at the scene, “frantic” people were fleeing the home. (None of the home’s residents were injured.) They told the officers that there was a man inside the home, and that he was armed. Authorities now believe that the suspect went into the home looking for his girlfriend as “part of a domestic situation.”

A total of four police officers went into the home to conduct a search. Once inside the home, the officers first cleared the home’s upper level. When they went downstairs, they encountered the suspect, who fired at them with “a high-powered rifle” and hit the two officers.

One of the other officers returned fire and wounded him, Chief Craig said. He was transported to the hospital, and is now in police custody.Though they have also not released his identity, police say the suspect has a lengthy criminal history and was just recently released on parole. 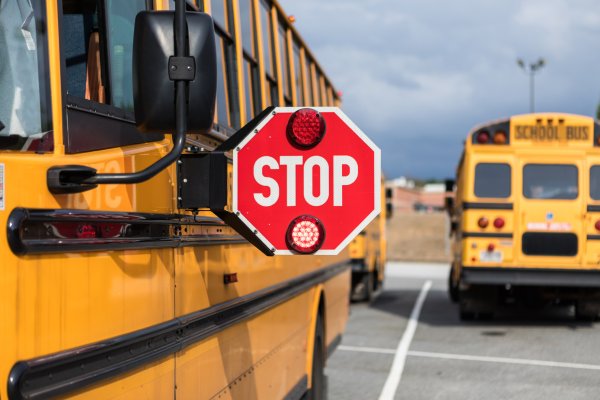