(Bloomberg) — The U.K. accused Chinese authorities of torturing a former employee of the British consulate in Hong Kong, a move likely to further damage relations strained in recent months by London’s gestures of support for pro-democracy protesters in its former colony.

The intervention comes after Simon Cheng — a Hong Kong resident who worked for the consulate’s business-development team before he went missing in mainland China for 15 days in August — said on Wednesday he was beaten and forced to confess while detained by Chinese agents, who pressed him for information on participants in the city’s protests.

“Simon Cheng was a valued member of our team,” U.K. Foreign Secretary Dominic Raab said in a statement. “We were shocked and appalled by the mistreatment he suffered while in Chinese detention, which amounts to torture.” Raab said he summoned the Chinese ambassador in London to demand an investigation into the “brutal and disgraceful treatment of Simon in violation of China’s international obligations.”

Raab also said the Foreign Office is supporting Cheng and his fiancee, “including to come to the U.K.”

Read more: Now Is the Time for the U.S. to Stand With Hong Kong

Geng Shuang, a spokesman for China’s foreign ministry, referred questions on Cheng’s case to “relevant authorities” and said the former consulate worker had admitted to wrongdoing. Geng said the case is not a diplomatic matter because it involves a Chinese national.

The U.K. returned Hong Kong to Chinese rule in 1997 on the promise that Beijing would maintain the city’s independent courts, democratic institutions and capitalist financial system. But the protests have raised tensions between the two sides, with Beijing accusing the British government of meddling in its affairs. London has urged Hong Kong authorities to resolve protesters’ concerns through dialog and criticized the “disproportionate” use of force by the police.

“We hope the U.K. side will be prudent and stop interfering in Hong Kong affairs and China’s domestic affairs because that will eventually harm U.K. interests,” Geng told a regular news briefing in Beijing.

Cheng was released on Aug. 24 after being held in extrajudicial detention for what state media said was a prostitution-related offense. He denied those allegations in his statement on Facebook. His story was also reported Wednesday by several media outlets including the Wall Street Journal, the BBC and the Daily Telegraph.

Opposition lawmakers have argued that Cheng’s case illustrates the arbitrary nature of the legal system in China that has fueled recent protests in the city. Cheng said he was initially detained while returning via a high-speed railway station where Hong Kong agreed last year to let mainland agents operate despite fierce opposition from rights advocates.

“Beijing is throwing down further signs of disrespect for the rule of law and taking a vindictive attitude toward Hong Kong citizens, particularly those with links to foreign countries,” said Willy Lam, an adjunct professor at the Chinese University of Hong Kong’s Centre for China Studies, who has authored numerous books on Chinese politics. “This might resonate very badly, poison the atmosphere and prevent a peaceful and rational solution to the confrontation between the protesters and the SAR government.”

Read more: Inside ‘Rioters’ U,’ the University That Has Seen Some of the Worst Clashes in Hong Kong

In his statement, Cheng said he got a massage “for relaxation” during a work trip to Shenzhen. He acknowledge participating in some peaceful protests in Hong Kong and said he that collected money from the parents of a mainland resident facing prosecution in the city for taking part in demonstrations. Still, Cheng denied what he said were “arbitrary accusations against me made by the authorities which were obtained through an illegal process, includes using torture, threats and coercion.”

Cheng said his interrogators described him as a mastermind behind the protests, and one promised to keep him in jail indefinitely, causing him to contemplate suicide. He acknowledged sharing details about people in his social media groups to cut short his detention.

Cheng said he had been warned by Chinese police that he would face retribution if he spoke out about his experiences.

“I speak out now because the case is relevant to the public interest on knowing the flawed judicial process in mainland China,” Cheng said. “I have not fully recovered from the trauma of what happened to me and because of the greater risk of retaliation that I face, I will give no further comment on the case.” 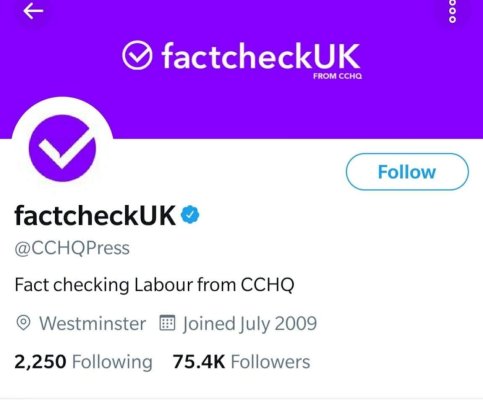