Karen L. King Hollis, Professor of Divinity at Harvard University, in her office with a papyrus fragment of the gospel of Jesus' wife.
Bill Greene—Boston Globe via Getty Images
By Laura Stampler

A highly contested ancient Egyptian papyrus that references Jesus as a married man is more likely an authentic ancient text rather than a modern forgery, says a paper published in the Harvard Theological Review Tuesday.

In 2012, Harvard Divinity School Professor Karen L. King presented the fragment, called “Gospel of Jesus’s Wife,” at a conference in Rome. Controversial passages read: “Jesus said to them, ‘My wife…'” and also “she will be able to be my disciple.” The latter caused a stir amid the backdrop of a continuing debate within the Catholic Church on whether women should be allowed to be priests.

Although the Vatican immediately dismissed the text as a “clumsy forgery,” teams of engineering, biology, and chemistry professors from Columbia University, Harvard University, and the Massachusetts Institute of Technology concluded after carbon testing that it is written on papyrus from the ancient era. An Egyptologist at Brown University, however, maintained that the document is a fraud. The University of Arizona said that it could not come to a firm conclusion given the small sample size.

King told the Boston Globe that the important argument isn’t whether or not Jesus was married, as one text doesn’t prove fact: “I’m basically hoping that we can move past the issue of forgery to questions about the significance of this fragment for the history of Christianity, for thinking about questions like, ‘Why does Jesus being married, or not, even matter? Why is it that people had such an incredible reaction to this?'” 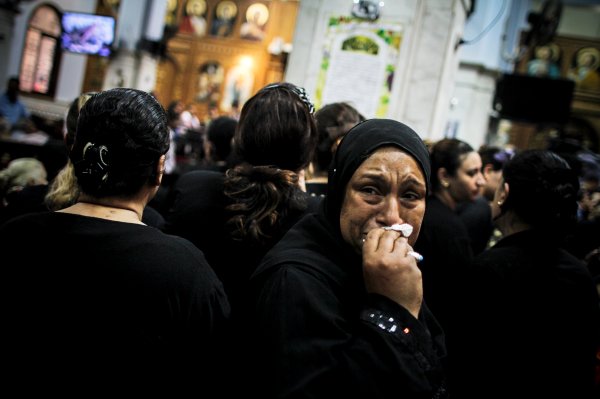 Unholy Choices
Next Up: Editor's Pick