Who Is Tom Hanks? People Have Feelings About These Jeopardy! Contestants Who Apparently Did Not Know.

Three Jeopardy! contestants apparently didn’t recognize Tom Hanks and the internet had no choice but to react accordingly from the looks of a clip.

During Monday night’s episode, Alex Trebek showed a clip from the upcoming movie A Beautiful Day in the Neighborhood, which hits theaters nationwide this Friday, and is based on a 1998 Esquire profile of Fred Rogers by Tom Junod.

The $200 “biopics” question was simple enough: “In A Beautiful Day in the Neighborhood, beloved children’s TV host Mr. Rogers is played by this beloved actor.”

But there is some hope for Hanks devotees. The show explained on Twitter that it was due to “an audio issue with one of the clues” that nobody responded to the sight of Hanks.

Still, to the viewers at home, it seemed that Andrew Thomson, Beverly Randez and Kevin Jones all didn’t know the answer. Randez made an attempt, but Trebek said it was too late.

As of Tuesday morning, more than 172,000 people had viewed the now-viral video on Twitter. Many are quite alarmed that contestants didn’t recognize the star of such famous films as Forrest Gump, Saving Private Ryan, Cast Away, Big and Sleepless in Seattle. 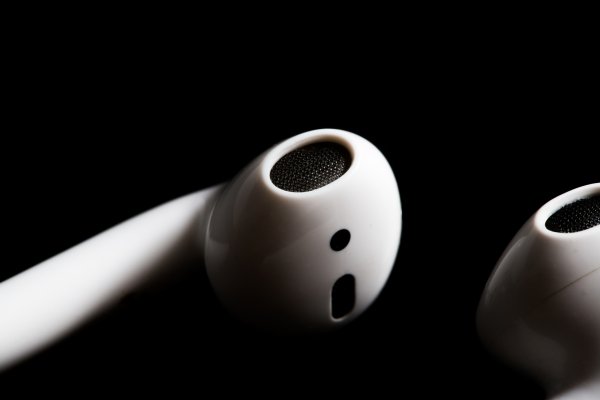