Syrian Rebels Appear to Have a New Type of U.S.-made Anti-Tank Weapon

For all the weapons currently in use in the Syrian war, few are American made. It’s emblematic of strict U.S. control over the manufacture and distribution of weapons of war. But the recent appearance on YouTube of a uniquely American anti-tank missile being launched by a moderate rebel group fighting the government of President Bashar Assad in Syria has fostered speculation that the U.S. or its allies may have finally started arming the rebels. For months, U.S. security officials have leaked information to journalists about the supply of light arms to moderate rebels in Syria’s southern areas, and congressional approval for further deliveries through September. This is possibly the first evidence of the American armaments in use in Syria, though their appearance in the northern province of Idlib, far from the U.S. approved rebel group’s area of operations is a disconcerting development. So far only three instances of the BGM-71 TOW anti-tank guided missile in rebel use have appeared on social media sites coming out of Syria, so it’s impossible to know how widespread the weapon’s distribution is, or if its just a one-off. Still, it raises questions about whether or not such weapons would even make a difference in a war that is nearing unshakable stalemate.

“It’s potentially a very significant development. These missiles have not been seen before in Syria,” says Charles Lister, a specialist on the Syrian conflict and a visiting fellow at the Brookings Doha Center think tank, who first wrote about the missiles in IHS Jane’s Defense Weekly. Even if the weapons were passed to the rebels from a government that bought them legitimately from the U.S., strict regulations apply to their transfer. “Even if country like Saudi had decided to send these to the rebels, technically the U.S., and [President] Obama would have known about it and given its blessing,” says Lister. It is of course possible that the missiles in question were bought on the black market, and as long as the number of star turns on social media sites run by rebels stay low, that is the most likely scenario. Even if the U.S. or its allies didn’t want to advertise the fact that they were supplying weapons to the rebels, the ubiquity of social media on the Syrian battlefield would mean that their distribution wouldn’t stay secret for long.

Either way, the missiles will not turn the war, says Lister. Anti-tank missiles are a formidable weapon, to be sure, but they can’t take down the aircraft or helicopters that give the Syrian military its superiority. A missile may be able to take out a tank five kilometers away, “but in terms of the entire conflict, even in large numbers they will not be a game changer,” says Lister. More reassuringly, should they fall into the wrong hands, they are unlikely to be useful for terror groups in Syria bent on attacking Western targets.

If anything, says Lister, the appearance of these particular weapons in the Syrian battle space only serves to underscore the futility of arming rebels this late in the conflict. Now that the Syrian military has regained control of most of the southwestern parts of the country, linking the capital, Damascus, to the coastal enclave of Latakia that is home to Assad’s Alawite sect, the government is feeling much more secure. Meanwhile, the opposition has cemented control in the east of the country, and it is unlikely that the government will ever be able to take it back. “We are now at the stage where the stalemate is well consolidated,” says Lister. “Should the U.S. or its allies want to change that dynamic, it would be an inherently complex and mammoth effort, and I am not sure the United States wants the opposition to win militarily anymore.” That doesn’t necessarily mean that the U.S. will cut off supplies. More likely, it will only keep the tap open enough to allow the rebels some maneuvering room for future negotiations. 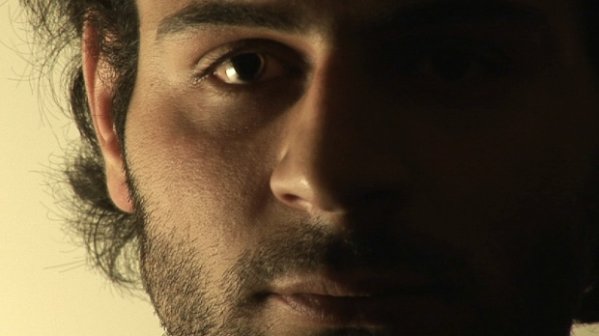 Syrians, In Their Own Words
Next Up: Editor's Pick