An elderly Hawaii man died after falling into a 22 feet-deep lava tube in his yard, police said.

Lava tubes are natural underground channels that allow lava to pass beneath the surface of a lava flow—sometimes miles from the eruption site. After the lava drains away, it can leave behind massive caves under the earth.

Police arrived Monday at the elderly man’s home in Hilo in response to reports that he “had not been seen or heard from in several days,” according to a police statement Wednesday. Police found that he had fallen through “a soft area of ground into a lava tube on his property.”

The Thurston (Nahuku) lava tube, shown here, is near the Kīlauea Volcano in Hawai‘i Volcanoes National Park. A Hawaii man was found dead Monday, Nov. 4, 2019 falling into a lava tube in his yard in Hilo.
United States Geological Survey

Police Maj. Robert Wagner told news outlet Big Island Now that the victim appeared to be “trimming some branches in his yard” before the incident occurred.

The Hawai’i Fire Department’s rescue team was able to rappel deep into the tube and retrieve the man’s body.

The police statement also said that the victim’s identity is being withheld until police notify next of kin and positively identify him.

The victim was pronounced dead at the Hilo Medical Center, police said.

An autopsy conducted on Tuesday found that the victim “died as a result of injuries consistent with falling,” police said. Authorities do not suspect any foul play in the case but said they will continue to investigate the case. 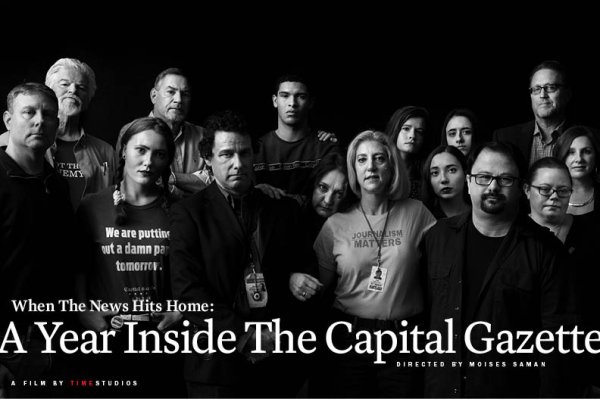