A hunter in northern Arkansas has died after he shot a deer that then got up and attacked him, according to the Arkansas Game and Fish Commission.

The attack happened around 6:30 p.m. Tuesday in Marion County, Ark. after Thomas Alexander, 66, shot a buck with his muzzleloader, which is a firearm that is loaded from the front of its barrel.

After shooting the buck, Alexander went over to the animal, who got up and attacked him. At some point, Alexander was able to call his wife, who in turn called EMS. They soon arrived and brought him to the Baxter Regional Medical Center, where he was pronounced dead at the hospital.

Authorities have not yet determined the precise role the deer played in his death.

“We’re not sure that he died from the deer. It could have been other medical issues,” Keith Stephens, a spokesperson for the Arkansas Game and Fish Commission said in an email sent to TIME. “The hospital did note that he had several puncture wounds.”

Stephens also noted that hunters are encouraged to wait at least 30 minutes after they shoot a deer to approach it.

“Then, check if you can see whether [the] deer is breathing by watching the chest area,” Stephens says.

An incident like this has not happened before in northern Arkansas, according to Stephens, although in 2016 a deer gored a hunter in Ashley County, in South Arkansas. 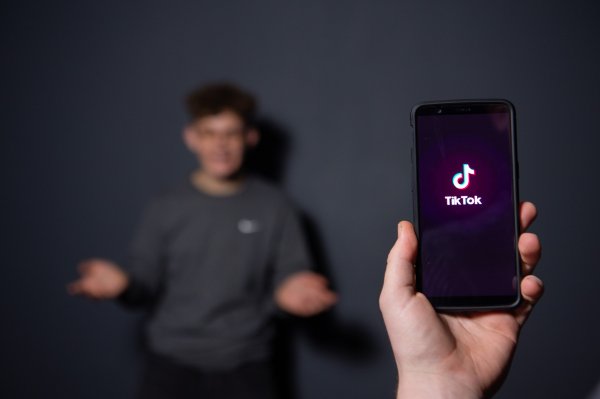