'About As Ugly As You Can Get.' Critiquing 2020 Democrats, Tennessee County Commissioner Uses Anti-Gay Slurs, Racially-Charged Remarks

During a Monday night meeting in Sevier County, Tenn., county commissioner Warren Hurst directed homophobic language at a 2020 Democratic candidate, referring to the politician as “queer,” and that their sexuality is “about as ugly as you can get.”

The term queer “has been reclaimed by some LGBTQ people to describe themselves,” according to GLAAD, but “it is not a universally accepted term even within the LGBTQ community.” It is otherwise still widely viewed as a slur.

While “Mayor Pete” Buttigieg, was not mentioned by name, he is the only openly gay person currently running for President.

Commissioner Hurst was, at first, discussing an upcoming vote on gun sanctuary laws, according to CBS affiliate WVLT. A gun sanctuary is a place where the local jurisdiction does not enforce certain gun control laws that can be viewed as violations of the Second Amendment.

But he segued to tell local residents in attendance at the meeting that, “it’s time we wake up people, it’s time, it’s past time.” He added his concerns about a “liberal agenda” and its impact on the United States.

“We got a queer running for president, if that ain’t about as ugly as you can get,” Hurst continued. “Look what we got running for President in the Democratic party. We can go over here to [the Sevier County Sheriff’s] jail and get better people out of there than those [Democrats] running to be President of the United States.”

Video from the meeting shows another man believed to be on the commission putting his hand over his face as Hurst uses the word queer. There is consternation in the audience and some audible complaints, WVLT footage shows. One woman in attendance gets up to leave. “This is not professional,” she said before exiting, adding an expletive.

Hurst went on to claim that he is not prejudiced, adding “but by golly, a white man in this country has very few rights and they’re getting took more every day.”

At the conclusion of Hurst’s speech, some people in the audience are heard clapping. Others are seen waving American flags.

Neither Hurst nor other Sevier County officials responded to TIME’s request for comment prior to publication, but Hurst did speak with WVLT. He told the station that he stood by his comments because he is entitled to his opinion.

A statement was posted Tuesday afternoon on the Sevier County’s Twitter page, stating that the comments made by Commissioner Hurst do not represent the county’s administration.

“The statements made by Commissioner Hurst at the Sevier County Commission meeting of October 21, 2019, do not reflect the opinion or position of Sevier County administration,” the tweets read. “Sevier County is an Equal Opportunity Employer and does not discriminate based on race, color, religion, sex, national origin, age, disability, or status in any other group protected by law.”

Most Popular on TIME
1
Why Has GameStop's Stock Gone Up So High Recently?
2
In Less Than a Minute, Biden Changes US-Russian Dynamics
3
Could Amsterdam's New Economic Theory Replace Capitalism? 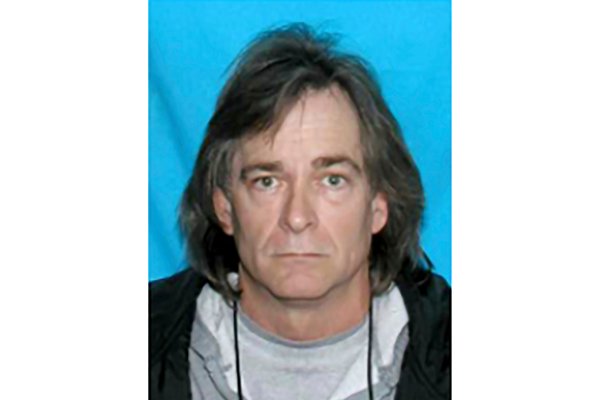