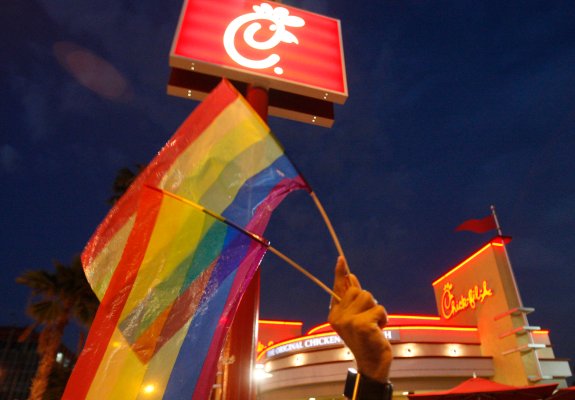 'We Offer an Inclusive Space.' Only 8 Days After Launching First U.K. Location, British Mall Decides Not To Renew Chick-fil-A's Lease
Next Up: Editor's Pick