Japan has scrambled against hundreds of Chinese military planes during the last 12 months, including this aircraft that flew through Japanese airspace on October 27, 2013.
© Handout —Reuters
By Michelle Arrouas

The number of scrambles is up 36 precent from the previous year, and they come amid increased tensions between the two countries over long and bitter territorial disputes.

Akira Asai, public affairs director of the Defense Ministry’s Joint Staff, said the record number of scrambles is a response to an expansion in activities by Chinese fighter jets and other planes, Reuters reports.

“As for China, we understand they are keeping up vigorous activities,” he said. 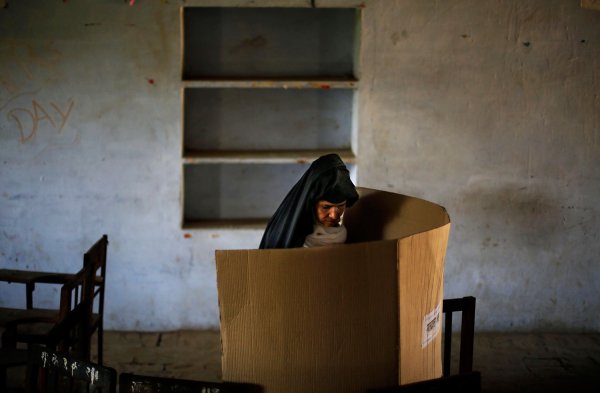