On Wednesday night, students at Georgia Southern University (GSU) ripped and burned copies of a Latina author’s book about a woman of color navigating life at a predominately white university. The burning happened after Jennine Capó Crucet, author of Make Your Home Among Strangers and a professor at the University of Nebraska, spoke at the university about the book and her personal experiences. Make Your Home Among Strangers follows a young Cuban woman who has to balance the needs of her family with being a minority at a predominately white elite university.

Crucet’s book was assigned to incoming freshman at GSU who each go through a “first-year experience” course, and the university had invited her to speak about it at their campus. Several students who spoke with BuzzFeed on the condition of anonymity said attending the discussion was mandatory. GSU did not immediately respond to TIME’s request for clarification.

After reading from the book and sharing some personal anecdotes, Crucet took questions from the audience. She received a contentious question from a student who took issue with her opinions on white privilege.

“I noticed that you made a lot of generalizations about the majority of white people being privileged,” the student asked, according to GSU student newspaper The George-Anne. “What makes you believe that it’s okay to come to a college campus, like this, when we are supposed to be promoting diversity on this campus, which is what we’re taught. I don’t understand what the purpose of this was.”

Crucet described the question as “hostile,” and students began shouting at each other in the auditorium, she said in a public statement. After the Q&A, she said many students came forward to apologized to her. She added that they described relating to the protagonist in her novel, a young Latina attending a predominately white university.

The university decided to relocate Crucet to a different hotel outside of town after a crowd began to form outside her original lodging. Photos and videos of her book being burned also began to appear on social media, including by many who tagged Crucet in tweets. (Some of these messages have since been deleted.)

“To think of those students watching as a group of their peers burned that story — effectively erasing them on the campus they are expected to think of as a safe space — feels devastating,” Crucet wrote in her statement. A spokesperson for Crucet did not immediately respond to TIME’s request for comment.

“The book began as an act of love and an attempt at deeper understanding,” Crucet said. “I hope that GSU can act from the same place and work to affirm the humanity of those students who might understandably feel unsafe in the aftermath of the event and book burning, and that the campus continues the difficult and necessary conversation that began in that auditorium.”

BuzzFeed also reported that the students will not face disciplinary actions. “While it’s within the students’ First Amendment rights, book burning does not align with Georgia Southern’s values nor does it encourage the civil discourse and debate of ideas,” said John Lester, Vice President for Strategic Communications and Marketing in an emailed statement to the The George-Anne.

GSU’s Department of Writing and Linguistics condemned the book burning in a Thursday statement signed by the department chair. “We assert that destructive and threatening acts do not reflect the values of Georgia Southern University,” the statement says. 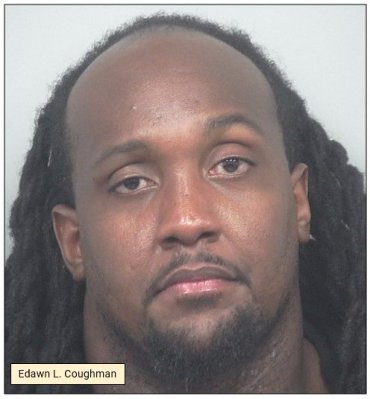