Michael Bennet Tries to Break Through With Affordable Housing Plan

Democratic presidential candidate Sen. Michael Bennet is angling to get voters’ attention—and boost his idling presidential campaign—by taking on one of Americans’ most visceral concerns: the rent is too dang high.

Bennet, the U.S. Senator from Colorado, unveiled a plan Thursday that would tackle the national housing shortage, saying he would invest in building millions of new affordable housing units across the country and expand a housing assistance program for poor Americans. Nearly half of renters in America currently spend more than 30% of their income on housing, and many of them have no alternative as the country faces a national shortage of 7 million affordable homes.

“A home is a platform for stability and upward mobility in America, but for too many families, owning a home is out of reach and the high cost of paying rent has pushed them to a breaking point,” Bennet said in a statement.

Bennet’s plan comes just a week before the next Democratic presidential debate in Westerville, Ohio on Oct. 15. He has been polling around 1 percent and did not qualify for either the Ohio debate or the previous one in Houston, Texas on Sept. 12. He has said he plans to stay in the 2020 race until at least the New Hampshire primary in February.

Just one out of every four people eligible for housing subsidies from the federal government currently gets assistance, Bennet’s campaign said. His plan would slowly expand the federal voucher program over 15 years to fully meet the need.

Bennet’s plan also aims to help those who want to buy homes by creating a refundable mortgage down payment tax credit and expanding credit access for small mortgages, which could help families in smaller or high-poverty areas.

A central component of Bennet’s plan is the creation of new affordable housing units so that people have more choices on where to live. It would invest $430 billion in creating nearly 3 million units over the next 10 years through the Housing Trust Fund and the Capital Magnet Fund, the Colorado Senator’s plan says. Some of Bennet’s fellow Democratic candidates, such as Sens. Elizabeth Warren and Bernie Sanders, also include these investments in their housing plans — but both Warren and Sanders would invest more money in creating new housing.

The Colorado Senator’s plan would cost significantly less overall than what other candidates have proposed on housing, according to his campaign. This stands in particular contrast to Sanders, who last month announced a housing plan that called for spending nearly $2 trillion on new housing and proposed a national rent control standard.

But Bennet is still banking on his brand of more moderate reform.

“As a former superintendent, I know how important it is for kids to have a stable home so they can show up to school ready to learn and succeed. Slogans like national rent control won’t solve the problem,” Bennet said, referencing Sanders’ plan. “We need to build more homes near good jobs and good schools and ensure people can actually afford them. That’s the bottom line for creating opportunity for all Americans.”

The Senator has also released plans addressing climate change, education and healthcare, all of which have yet to deliver that much-needed boost to his campaign. 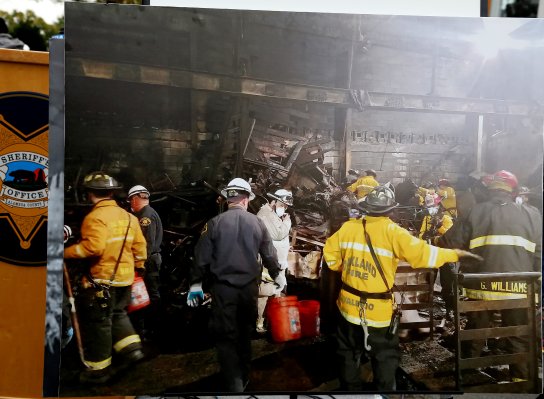