'I'd Say He Delivered.' It's That Time of Year When the Obamas Send Romantic Anniversary Messages to Each Other

Former U.S. President Barack Obama and first lady Michelle Obama participate in the unveiling of their official portraits during a ceremony at the Smithsonian's National Portrait Gallery, on February 12, 2018 in Washington, D.C.
Mark Wilson—Getty Images
By Rachel E. Greenspan

Valentine’s Day might still be months away, but love is in the air with Barack and Michelle Obama‘s romantic anniversary posts.

For their 27th wedding anniversary, the former first lady posted a heartfelt note to her husband on Instagram and Twitter. “27 years ago, this guy promised me a life full of adventure. I’d say he’s delivered,” she wrote.

Now that both of their daughters, Malia and Sasha, are away at college, Obama said she’s excited for more alone time with her husband. “Here’s to our next chapter of becoming empty nesters and discovering what’s next—while still feeling the magic that brought us together all those years ago. Happy anniversary, Barack.”

On his social media pages, the former president shared a photo of the two of them watching the sun set. In his caption, Obama used a line from the Beatles song “Getting Better.”

“Like the Beatles said: It’s getting better all the time. Thanks, babe, for 27 amazing years,” Obama said.

Barack and Michelle Obama supporters were happy they shared their anniversary messages with the world, if the comments are any indication. Their wedding day took place on Oct. 3, 1992. 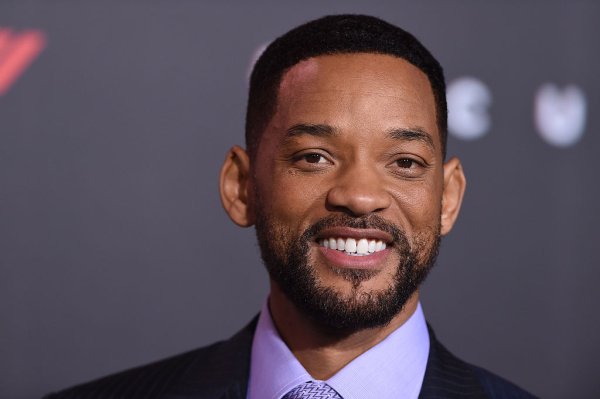 Let's Check in on Cool Parents Like Will Smith and Reese Witherspoon Who Have Joined TikTok
Next Up: Editor's Pick