When I was a student at the New England Conservatory, Jessye Norman gave a recital in Boston, and afterward I stood in line with all the other admirers to tell her how much she had impacted me. I said to her, “Ms. Norman, what could I possibly say to you that you haven’t already heard a thousand times?” And she said, “My dear, I’m sure you can think of something.”

Onstage, Norman–who died on Sept. 30 at 74–portrayed a lot of mythological characters and Greek goddesses, and for me, coming up in the early ’80s, she really was an absolute goddess. She was a tremendous source of pride for a young African-American singer. When we look through the lens of classical music, we don’t often see someone with brown skin. But to see someone like her, who was a master at what she did, who carried herself with such majesty, you’d be encouraged to say to yourself, “If she can do that, then that’s something that I can aspire toward.”

And then the voice–the voice was one in a million, rich and colorful with so much texture from the bottom to the top. It washed over you, but it also felt like an embrace. She possessed an incredible instrument, and she was a scholar in her approach to singing. She was a real grande dame in every sense of the word and called us to be our best selves as human beings and as artists. Just because of who she was, she made us rise in her presence. 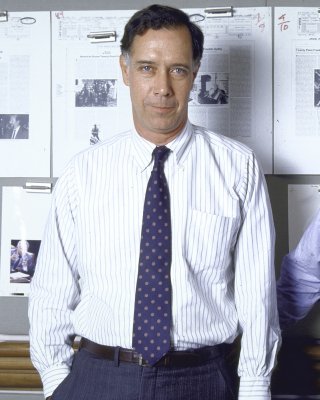