Judge Amita Tracy ordered the company to cease and desist a litany of actions against company employees, including a rule that blocks off-duty employees from handing out union literature and interrogating employees about union activities. She also order the company to reinstate a union employee who had been fired and to compensate him for his lost pay.

The case was filed in April 2017 by several workers at Tesla Fremont, California facility, as well as the international United Automobile Workers (UAW) union. According to court documents, the workers had raised concerns about safety at Tesla facilities, below-market wages and long working hours.

According to a post-hearing brief by lawyers representing Tesla workers and UAW, Tesla had threatened unionizing employees and restricted their right to speak for themselves.

“A company that prides itself as representing the cutting edge for new automotive technology has shown itself, when it comes to labor relations, to be a throwback of the worst sort,” the document said.

Among the employees’ complaints were accusations that Tesla security guards had repeatedly tried to stop union workers from handing out flyers at the facility, telling them to leave the premises and photographing the workers’ badges.

The company also banned employees from handing out materials that were not pre-approved by Tesla. After employees began to wear shirts with union insignias to work, the company also instituted a restrictive dress code that prohibited unapproved pants and shirts.

In the ruling, Tracy also singled out a tweet by the company’s founder and CEO, Elon Musk, from May 20, 2018. Musk had tweeted: “Nothing stopping Tesla team at our car plant from voting union. Could do so tmrw if they wanted. But why pay union dues & give up stock options for nothing?“

Tracy noted that Musk’s tweet was sent out to his 22,700,000 Twitter followers, and that it “can only be read by a reasonable employee to indicate that if the employees vote to unionize that they would give up stock options.”

Court documents also sited several instances in which Musk and Gaby Toledano, Tesla’s former chief people officer, discouraged employees from forming a union. Toledano allegedly told the employees “the majority of the workers at Tesla don’t want a union” and asked why employees would want to pay union dues.

Jose Moran, a Tesla production associate, said in a statement through the UAW that he knew he would be a “target” after criticizing the company in a 2017 Medium post, “And sure enough, I was singled out and interrogated.” He thanked the National Labor Relations Board for taking the case.

“My co-workers and I will continue to speak up, and continue to work to make Tesla a better and safer company. Today’s action makes clear that we have rights, that we can keep talking about what we’re seeing and experiencing at Tesla,” Moran said, 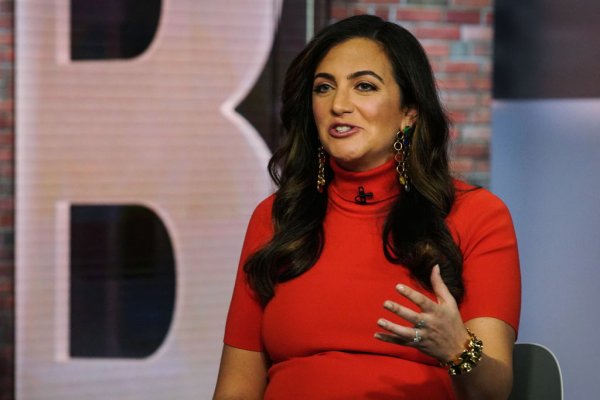 You Could Get $200 If Your Rent the Runway Outfit Showed Up Late (Or Not At All) Because of a Glitch
Next Up: Editor's Pick