A Bay Area police officer was forced to end a high-speed car chase when the battery of his Tesla patrol car ran low, a Fremont Police Department official confirmed.

According to the dispatch providers blog, at 11:05 p.m. on Sept. 21 the Fremont Police Department patrol vehicle spotted a Toyota Avalon that had been involved in a previous pursuit and had a “seizure order” on file. Audio of the dispatch from the officer was also posted to Broadcastify.

After the officer activated his siren the vehicle fled, triggering the officer to call for backup. According to the blog, the Tesla patrol car engaged in a chase that reached speeds of up to 120 mph before the officer signaled that his patrol car was in trouble.

“I’m down to 6 miles of battery in my Tesla. I may lose it,” he radioed, allowing a backup unit to take his number-one position in the chase.

In a statement, Fremont Police Department spokeswoman Geneva Bosques clarified to TIME that the officer ended his pursuit during the last minute of the 10-mile, 10-minute-long pursuit when his battery was running low.

“His battery never died,” Bosques’ statement read. “There were several additional patrol units behind him.”

According to Bosques, the Tesla was not fully charged at the beginning of the officer’s 2 p.m. Friday shift, noting that when the patrol car is fully charged, the battery life can last well over the typical 11-hour shift with life to spare.

“There could be a variety of reasons why it wasn’t fully charged and I, unfortunately, can’t comment on the exact reason on this particular day,” Bosques said. “It happens from time to time, especially if an officer returns to the station to take a report and then they never go back out in the street.”

Bosques says that despite the battery issue, this was the second pursuit the Tesla has “performed well in,” and said the department is keeping track of all data as they are still in the first 6 months of its pilot program.

“This one instance does not in any way change our feeling regarding the performance of the vehicle for patrol purposes,” she said. “So far the car is meeting or exceeding our expectations.”

In January 2018, Fremont Police announced the purchase of the 2014 Tesla Model S 85 patrol vehicles, their first all-electric powered patrol car. They said the cars began patrolling the streets of Fremont in March 2019. 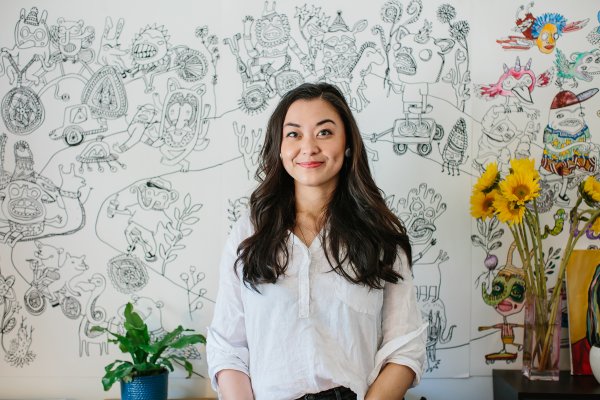