Meghan, Duchess of Sussex is already bringing the nostalgia on her and Prince Harry, Duke of Sussex’s first official tour with royal baby Archie.

As the family deplaned in Cape Town, South Africa, for the first day of their 10-day tour of Africa on Monday, Archie was spotted in Meghan Markle’s arms wearing a hat that looked strikingly similar to one that Princess Diana appears to have dressed Harry in for a plane ride in 1985.

Since Meghan and Harry’s arrival wasn’t an official event, there were no royal photographers around to capture the lookalike outfit. But you can see a few photos of Archie decked out in his pom-pom adorned beanie via the Daily Mail.

Although the itinerary released by Buckingham Palace earlier this month has Meghan and Archie staying in South Africa for the duration of the trip, Prince Harry will also travel to Angola, Malawi and Botswana. While in Angola, Harry’s private secretary, Sam Cohen, said that the prince will see land mine clearing work that has continued since Princess Diana brought worldwide attention to the problem prior to her death in 1997. 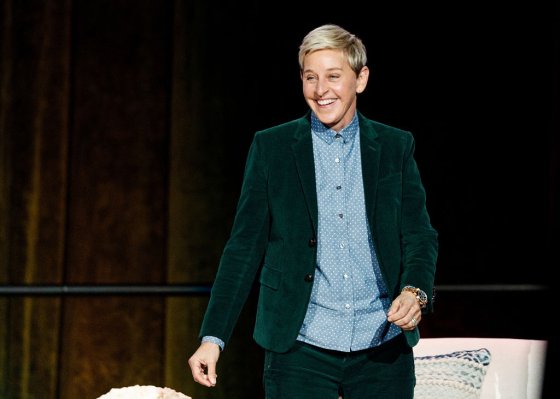 Ellen Describes What It Was Like to Have a Playdate With Meghan Markle's Son Archie
Next Up: Editor's Pick