Warning: This post contains spoilers for the final season of Game of Thrones.

Game of Thrones didn’t sweep the 71st Emmy Awards on Sunday night like some critics (armchair and professional) thought the show might for its final season. It did collect a few, though, including Outstanding Drama Series and Peter Dinklage’s triumph in the Best Supporting Actor in a Drama category. When the cast gathered together on the Emmys’ stage, fans may have noticed that not all of the show’s many stars took the stage. Most noticeably, the King of Westeros himself was M.I.A.

Fans took to Twitter to point out that Bran the Broken as he became known was nowhere to be found on the stage crowded with stars, including Kit Harington, Emilia Clarke, Sophie Turner, Maisie Williams, Lena Headey, Gwendoline Christie, Peter Dinklage, Nikolaj Coster-Waldau, Alfie Allen, and Carice van Houten. Could Bran really have won the Iron Throne, but not merited inclusion on the Emmy stage?

Turns out that Bran, played by in the series by Isaac Hempstead-Wright, was at the award show along with the majority of the HBO show’s cast, walking the red carpet and getting a good seat in the audience, but didn’t join them on stage. (Neither did John Bradley (Samwell) and Liam Cunningham (Davos) and others.

As reported by Refinery29, the Emmy producers seem to have only given space on the stage to the actors and actresses nominated for awards that evening, which was a lot of them, including Harington and Clarke, but not Hempstead-Wright. Yes, he won the game, but not recognition by the Emmy voters. 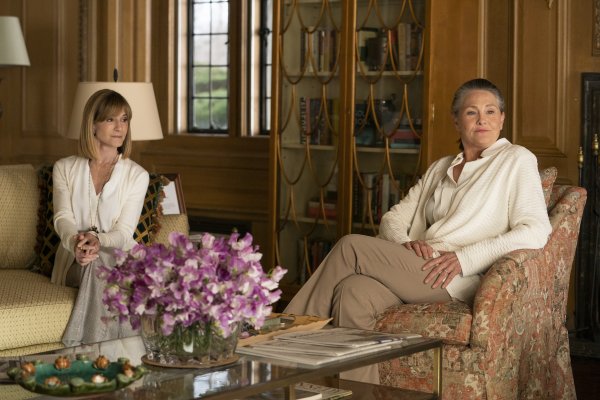